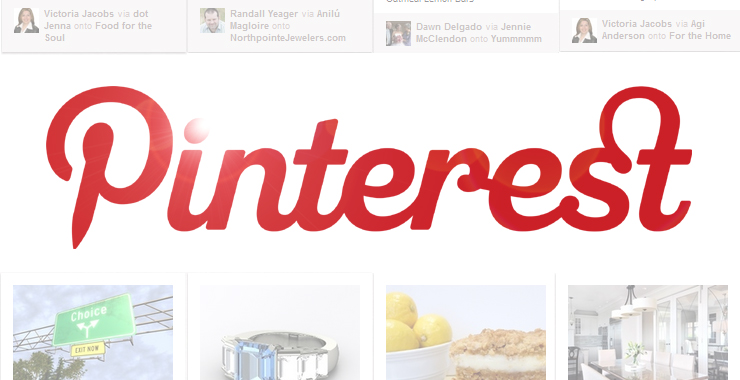 There are some rumors out there that people are already losing interest in the visual bookmarking site, Pinterest.com, but it is not so black and white – it is part truth and part untruth. What is true is that the rate of growth is not what it was back in January, but the number of unique visitors to Pinterest in January 2012 was 2 million, which hit 4 million in March 20121. Pinterest is still growing, don’t listen to the hype that it is not. It has already lost the interest of the super early adoptive group that has to only use the latest, shiniest toy, but the rest of the world has flocked to Pinterest.

We have long written in frustration that men have been pushed away from Pinterest for several reasons. First, the site has a pink tint to it, and oozes appeal to women. Second, the first users who took to the site were women in the Midwest, so the content posted is often attractive to them, so at first glance, men open the site, see hair and nails and run without seeking out anyone with similar interests – just like Twitter began at the South by Southwest with only the geekiest of the geeky using the service, it did not remain a geek chic network, it went mainstream.

Third, and most importantly, bloggers continue to promote the stigma that Pinterest is for women – there are hundreds of posts on the topic, and infographics like this one that seeks to inspire men, but ropes them all into, “if all else fails, post hot chicks” category. Nice.

While it is true that in January, only 20 percent of all users were men, by March, that ratio increased to 28 percent1 – a rapid increase that cannot be ignored. The male population also depends on what country is focused on – in the UK, 56 percent of users are male, and the most popular topic is venture capital. So, the stigma is not permanent, and Pinterest is most certainly not just for women, regardless of the UI and what bloggers continue to perpetrate.

Although we’ve already addressed the gender issue, let’s address the income issue. It is a fact that Pinterest users have above average incomes, with 21 percent earning over $75k annually, and 29 percent bringing home between $50-75k1. Additionally, buyers referred from Pinterest are 10 percent more likely to buy something than visitors that arrived from other social networks1, which is a tremendous metric that simply cannot be overstated – that is a substantial amount of money.

The truth is that Pinterest, like any social network, is not fitted for every brand, it requires creativity and time, and it just doesn’t click for every person who gives it a try. Pinterest is still explosive in its growth, and users have money and are willing to spend it, be they the growing male population or the already enthusiastic female population.

Also, because we like a good laugh as much as the next guy, here is one of our favorite Pinterest parodies: 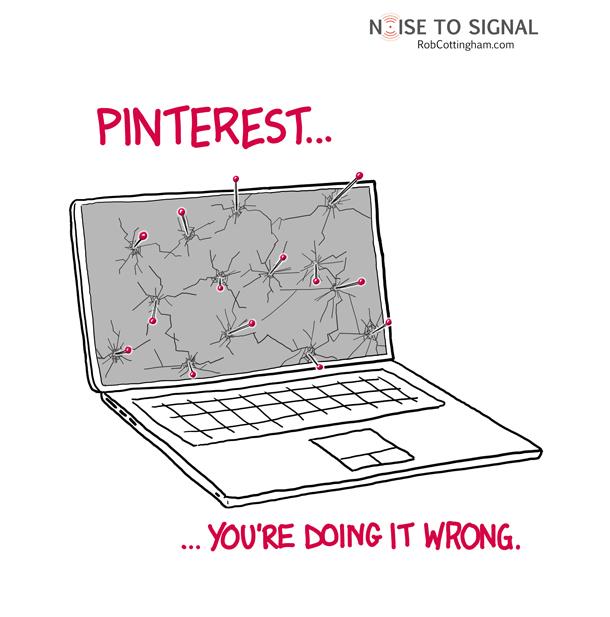 Lastly, we welcome you to join us on Pinterest: