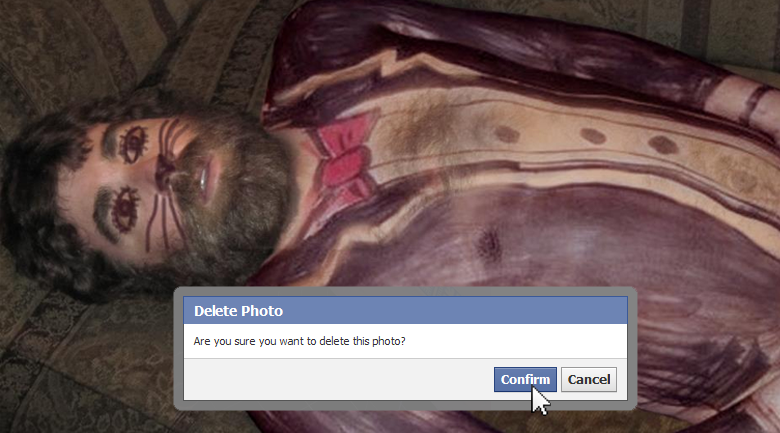 Yes, I want to delete that picture!

AG reported in February that photos deleted from Facebook by users were not being permanently deleted, rather they were being stored on Facebook’s servers, only gone from the Facebook interface. Anyone with the permalink to the actual image could still share the photo, which Facebook blamed on their cache system.

“We have been working with our content delivery network (CDN) partner to significantly reduce the amount of time that backup copies persist,” Facebook said early this year, but it has taken them six months to finalize any sort of solution that is highly improved, as the company has announced a new CDN to help solve the problem.

Now, when a photo is deleted by a user, Facebook will immediately delete it from Facebook’s pages and also delete the image from their servers, but the process still has lag time. It can take up to 30 days for the photo to be removed from the content delivery cache, so anyone with the permalink to the actual image will still have access to the deleted photo, but only for a limited time.

The company says that later this month, a new, optional photo protection scheme will be launched, offering more privacy options to users. The news of the new CDN is an improvement, but not a full solution, as the potential 30 day window can still cause damage to users, raising more privacy questions that the social networking giant seems to have grown deaf to over the years.

Many cases of people losing their jobs or clients have been documented and traced back to photos posted on Facebook, and while they can be deleted and not found by the average user, anyone who right clicked and opened an image in a new tab has the permalink, and access to that image for up to a month, which is unacceptable, given that “delete” means “delete.”