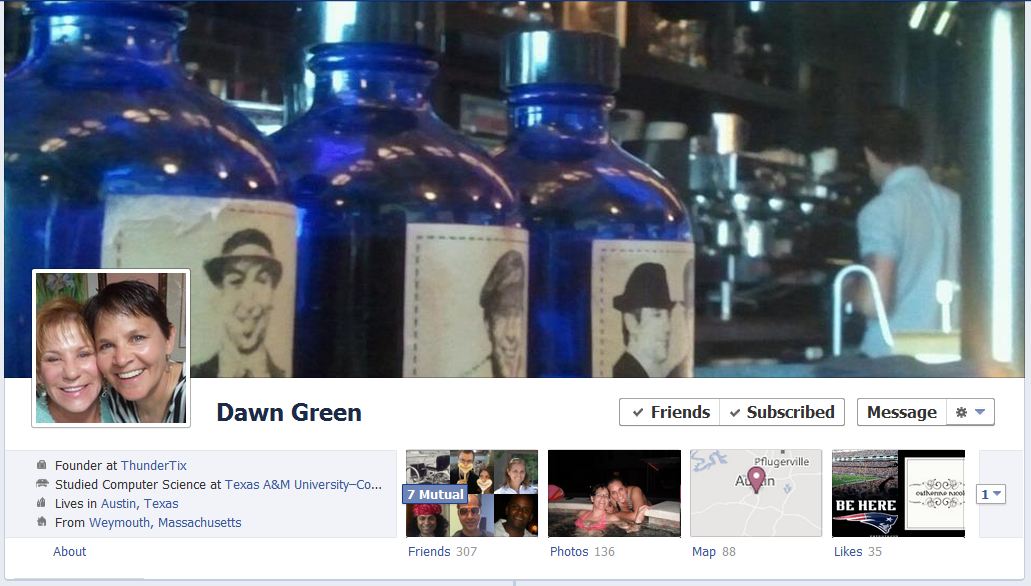 Facebook’s Timeline function was unveiled in September at the F8 conference and touts that it tells a user’s entire life story in a chronological way, literally resembling a traditional timeline. The company pushed back the launch of the Timelines to the public from September 29th to October 6th, allegedly unrelated to the Timeline.com’s suing Facebook. Then, also allegedly unrelated, the launch to the public was pushed out even further.

Now, the Timelines are shedding their “beta” tag and going live first to New Zealand, then rolling out to the rest of the world. While users have been waiting, many used the back door developer program to hack their way into having a Timeline, but only other users that had enabled Timelines could see. Users are prompted to add a “cover photo” which is how they’ll most readily know they now have a fancy Timeline profile, and users can go back in time and add offline accolades and past milestones, all the way back to birth.

It’s a useful addition and the design is more streamlined, but it does take some getting used to – everyone on the team here has been using it since late September and have had plenty of time to tinker with it and learn it which is exactly what it takes – tinkering. It will be interesting to see how Facebook’s acquisition of Gowalla to the Timelines team changes the product’s direction as Gowalla shuts down and Facebook ships what is left of their staff to the Valley.

The ultimate irony is that in our 50 Facebook timeline covers, examples and best practices story, the cover image is of Gowalla staffers.