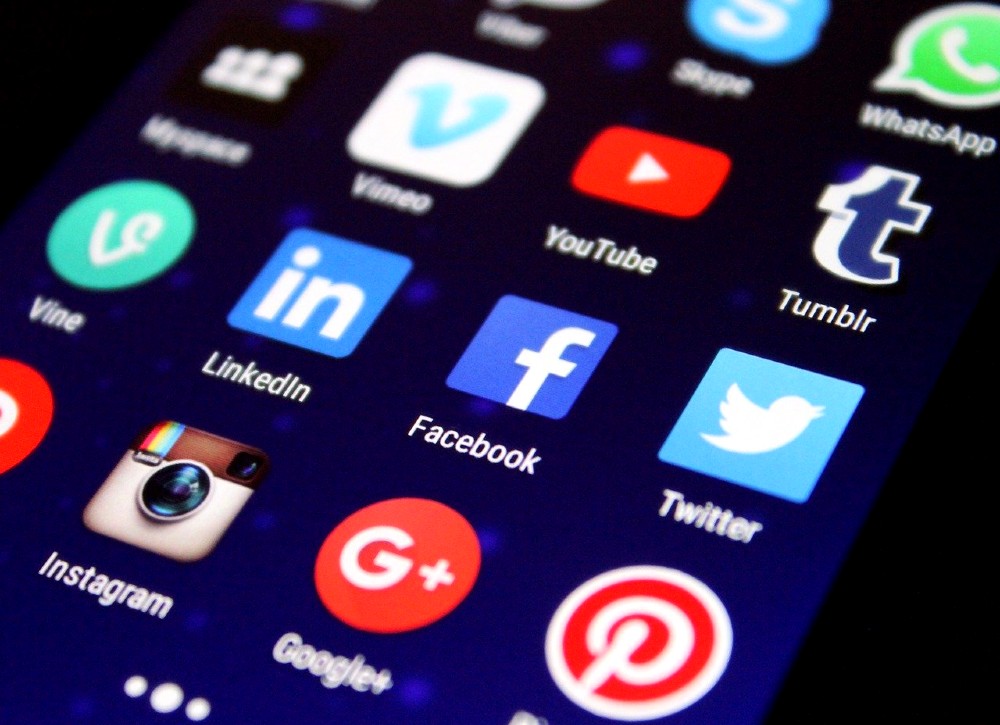 Facebook is rolling out a new feature which will allow users to transfer their photos directly to Google Photos. The product is rolling out in Ireland first for some beta testing, but set to launch globally in the first half of 2020. At first glance this may seem like a mundane new tool, but it is just one thread in a complex web of legal and social change related to users’ right to their own data.

The true heart of this story is the ongoing issue of data portability. Facebook, Google, Twitter, and Microsoft are all part of the Data Transfer Project which aims to create data portability. Data portability refers to an individual users’ right to control their own data on the web, which includes the right to download and transfer their data to different services. The hope is that a seamless flow of data will create a more authentic sense of competition.

In their statement about the new product, Facebook reiterates this belief by stating, “we believe that if you share data with one service, you should be able to move it to another. That’s the principle of data portability, which gives people control and choice while also encouraging innovation.”

Being able to seamlessly transfer your photos from Facebook to any outside platform is a big step for a company that has spent most of the year in anti-trust investigations.

The photo transfer tool will be helpful to some users, but is it a genuine step towards breaking up the Facebook data monopoly? After all, Google has also gone through anti-trust investigations this year, so perhaps more open competition between two of the largest software companies on the globe is not exactly what legislators had in mind.

It’s nearly impossible to read whether Facebook’s attempts to improve global data portability are sincere or just an elaborate effort to keep governments off their bottom line. There is an argument to made about whether or not corporations can ever be sincere, but that is a story for a different day.

The best thing everyday users can do to protect their data right now is to stay informed and keep asking questions.