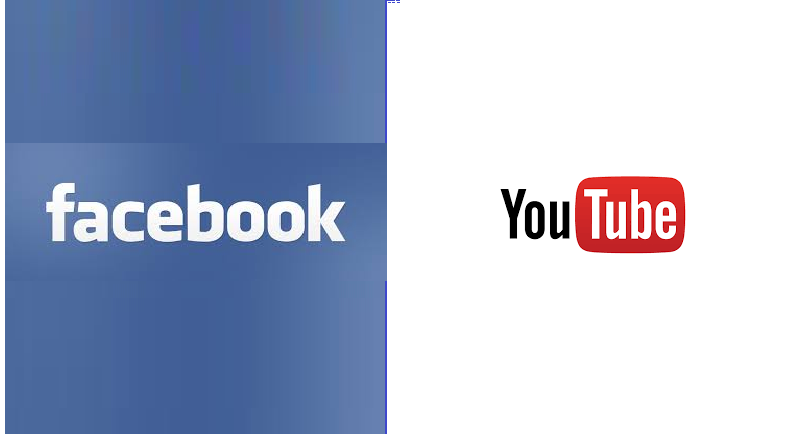 The news that Facebook will soon be sharing video ad revenue with high-profile users recently dropped, and some serious questions regarding the decision have been posed—starting with “show of hands—who’s surprised?” It is a well-known fact that YouTube generates an insane amount of revenue from monetization (in fact, recently, a popular user reportedly made 7.4 million dollars from ad revenue alone). Facebook’s future attempt to mimic this system, therefore, will need to live up to some pretty hefty standards.

The user information that Facebook is privy to remains second to none in the social media world. From tailored ads, to an algorithm that displays content suited to your profile’s interests, to basic general demographics, no other site comes close to matching its all-around knowledge base. Facebook has consistently been one step ahead of the game when it comes to knowing its users, and now it will be applying that knowledge toward Facebook’s final revenue frontier: video monetization.

YouTube, in comparison to Facebook, has a whopping eight percent more visitors on a monthly basis. Though this metric is offset by Facebook’s 21 percent higher member base, or nearly double YouTube’s active user demographic, this eight percent is hardly negligible. Facebook’s model is heavily biased toward those with accounts; the nature of Facebook is geared toward networking and socializing, rather than sheer entertainment. YouTube, on the other hand, requires no demographic information, but generates revenue all the same. In short, YouTube remains more accessible, regardless of Facebook’s wealth of information.

Facebook remains the cleanest, most efficient method of networking available. That being said, it is doubtful that this swipe for power will result in any significant loss in YouTube’s revenue, or its user base. Where Facebook has networking nailed down, YouTube far surpasses it in ease of access and entertainment value. Pair those factors with the fact that YouTube remains the most efficient video-sharing service to date, and it becomes a mere wisp of a wish for Facebook to steal any great amount of attention.