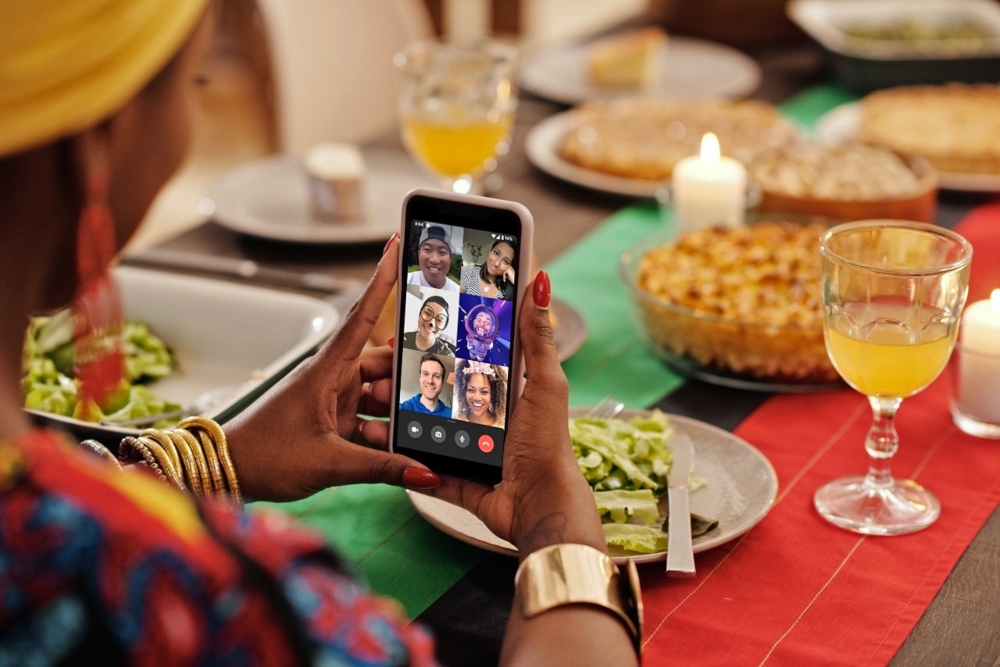 Facebook Messenger is finally getting end-to-end encryption for voice and video calls, a decision that warrants a “wait, what?” from those of us who assumed the platform was already encrypted. Other Facebook services will be receiving this treatment in the coming months as well, if only on a small scale.

End-to-end encryption essentially means that neither the host company (Facebook) nor external sources (anyone not included in the chat or call) can read (or listen into) your conversation. It’s a feature that WhatsApp, another Facebook product, has used for quite some time – which is one of the reasons that platform has such a huge business following.

But while Facebook Messenger’s chats between two people have always contained end-to-end encryption, video calls, voice calls, group chats, and group calls of any kind don’t have the same protection. After witnessing “more than 150 million video calls a day” during the past year, the company concluded that heightened security for video and audio calls was necessary.

Disappearing messages will similarly receive an upgrade, allowing users to determine the length of a message’s visibility (anywhere from five seconds to 24 hours).

It’s worth noting that Instagram, yet another Facebook company, does not currently have encryption built into its direct messages. Facebook promises to extend the option to encrypt DMs on Instagram to select users who will be able to enable the feature for one-on-one messages, but that change probably won’t roll out to the general public any time soon.

The good news here is that businesses now have a more secure option for communication that may work for a larger pool of employees – at least in some locations. By adding end-to-end encryption for their video and voice calls, Facebook Messenger will allow employers to contact employees with sensitive information at the push of a button, and the option to encrypt group chats will soon be available.

But, on the other hand, WhatsApp has had encryption for a long time, and with over two billion worldwide users, maybe you should just stick to that platform – if you absolutely have to use a Facebook product for your communication.