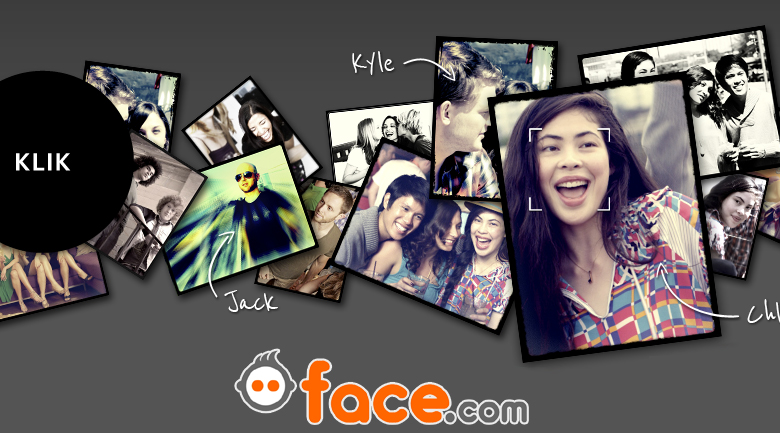 Israeli business news site, Calcalist1 is reporting that Facebook is in talks with Face.com to purchase their facial recognition technology for what NewsGeek2 says could be for $80 to $100 million dollars. Although the acquisition is not confirmed by any officials in either company, most are considering it a strong possibility.

TheNextWeb3 said, “From what we heard, negotiations between the two companies have been held a number of times over the years, but Face.com has so far rebuffed offers because of the ‘low’ price Facebook was willing to pay. We’ll see if this deal ever gets inked.”

Face.com describes their company as “helping people find photos, using our home grown best-in-breed facial recognition technologies,” adding that the first deployment of their technology is their “Photo Finder” app for Facebook “which scans public photos in your social network and suggests tags for untagged faces.” They have also recently launched a mobile facial recognition app for iOS called “KLIK,” and has a public API.

The company was founded in 2007 by co-founders Eden Shochat, Gil Hirsch, and Yaniv Taigman, and has offices in New York City and Tel Aviv. In 2009, Face.com saw $1M in Series A funding, and another $4.3M in their 2010 Series B round, funded by Rhodium and Yandex.

Neither company has confirmed the potential acquisition, but after the holiday weekend, we suspect an announcement will be made in short order.

UPDATE: TechCrunch sources say the deal is not speculation, it is definitely real, and the two companies are currently in talks regarding acquisition.

1 Calcalist (story in Hebrew. Tip: open story in Google Chrome browser which will ask you if you want to translate.)
2 NewsGeek (also in Hebrew)
3 The Next Web