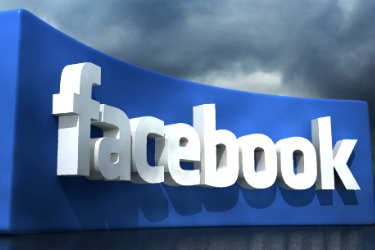 Rumors have been swirling for months with predictions of when Facebook would file for IPO status, and according to the Wall Street Journal (WSJ), Facebook is in the process of filing its paperwork with the Securities and Exchange Commission (SEC) for public status to obtain their coveted stock symbol. This will be the largest tech IPO ever with a nearly $100 billion valuation.

The WSJ does not name their source, but we are considering their coverage as reliable. Morgan Stanley will manage the offering and Goldman Sachs will be involved as well.

This week, Federal Trade Commissioner Julie Brill gave the opening speech at a forum on Data Privacy Day said, “Reasonably safeguarding consumer information is critical to a trusted online marketplace,” and that companies cannot simply have policies laying that out, they need to actually enforce them. Facebook and Google, “you didn’t do it well enough,” she said. “Our enforcement actions in the privacy area are also a call to industry to put important privacy principles into practice. Facebook and Google learned this the hard way.”

Brill is suspected to be referring to the 2009 privacy rollback issue FTC addressed with Facebook, saying the social network “deceived consumers by telling them they could keep their information on Facebook private, and then repeatedly allowing it to be shared and made public.” Once settled, Facebook was required to no longer make deceptive claims, but the FTC did not require the privacy settings be reversed.

Facebook will come under even closer scrutiny when their IPO status is approved by the SEC and they will be required to play by the big boy rules, which could be beneficial to consumers, but most speculate that Facebook is looking a lot like Google as ubiquitous tool that policy makers don’t quite understand the mechanics of.

In this article:facebook, IPO, Social Media