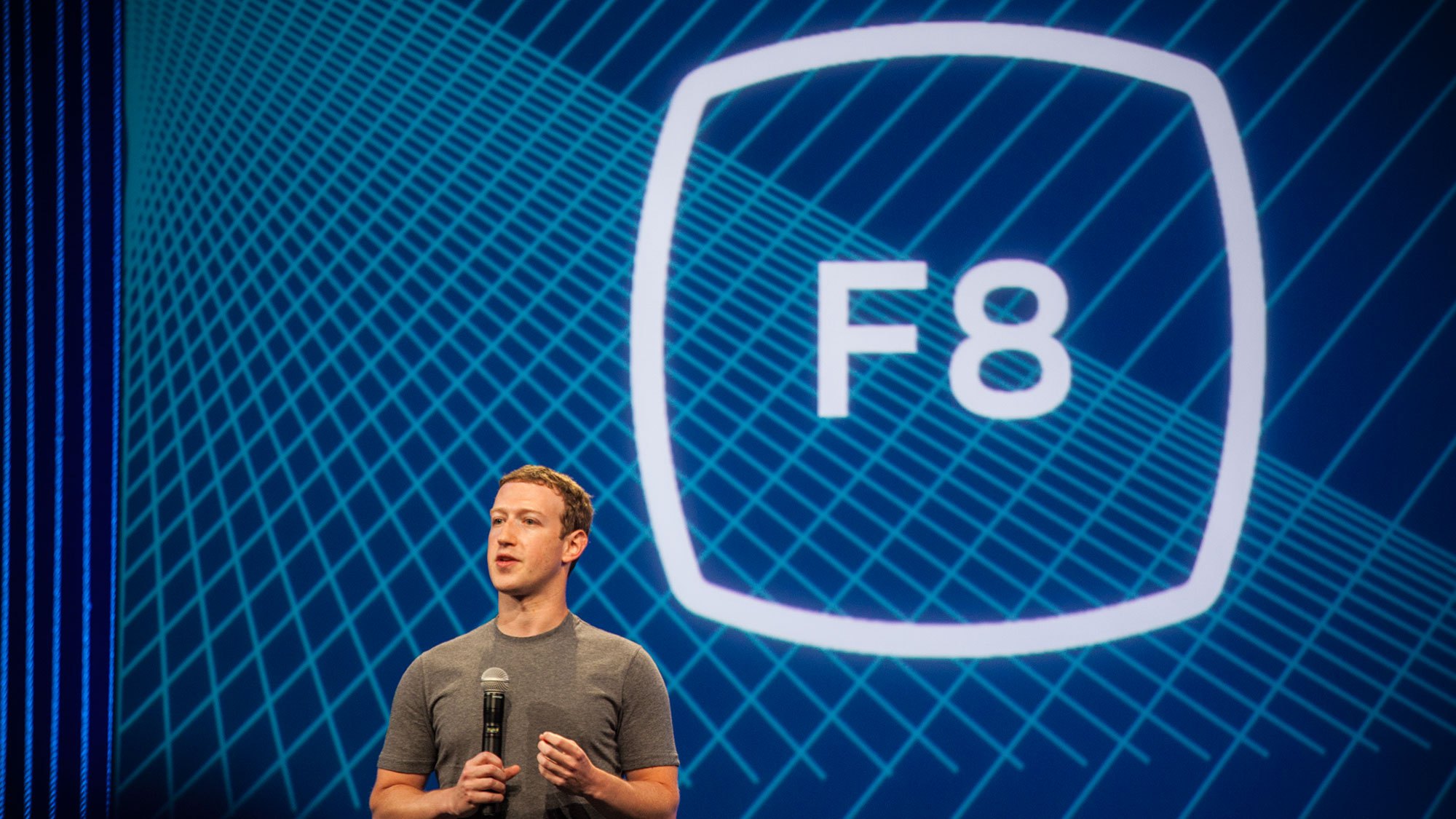 On Tuesday, Facebook kicked off its annual F8 Developer Conference. San Jose’s McEnery Convention Center was abuzz with innovation and I was abuzz with excitement — and perhaps a few too many complimentary espresso shots — as I learned what the social media giant has been working on recently.

Here’s a brief breakdown of what Facebook’s unleashed:

Get ready to look through your camera with a whole new lens: founder Mark Zuckerberg describes this feature as “the first mainstream augmented reality platform.” Using the built-in cameras on mobile devices, the Camera Effects Platform allows developers to create interactive experiences by layering art and technology over the real world.

Eventually, however, the goal is for the platform to be able to recognize objects and layer relevant information or animations over the physical scenery. Zuckerberg’s example was children sitting at breakfast watching sharks swimming in the milk of their cereal bowls. While that idea actually sounds a bit frightening to me, I’m kind of into the idea of Cap’n Crunch himself sailing jovially through my late-night snack.

Because “VR is better with friends”. The company’s new social virtual reality platform lets you hang out with your friends even when you’re far away, but here’s the twist: you’re all cartoons.

Think The Matrix meets The Sims.

You can call your friends with Messenger and video chat with them when they’re in VR, and you can even take selfies of your cartoon selves during a VR chill sesh. And you thought BitMojis were cool.

This one’s maybe the most relevant, considering Messenger is already used by 1.2 billion people every month. The popular platform now has a few new features:

Then for all you nerds, here are some technical enhancements to Messenger:

Overall, the theme of Facebook’s new features is, not surprisingly, building connections. Who would have thought that posting on a friend’s wall would one day evolve into hanging out with them in your own private animated world? And this is just the beginning.