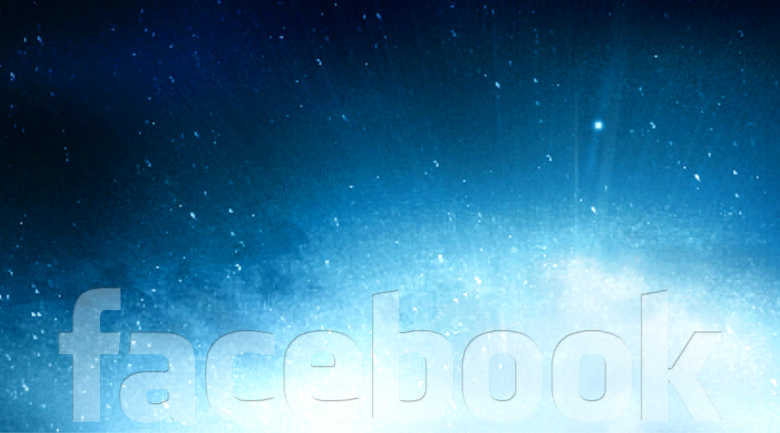 Recently, Facebook made some changes that were quiet, sneaky, and still wildly misunderstood by many, but many users noticed that the number of people seeing their Facebook Page updates plummeted, because Facebook wants users to pay up in order to be seen.

Some users expressed frustration that they feel they should be seen by the fans they’ve earned, while others rallied behind the new changes, as it reduces the number of commercial messages in a given user’s stream, thus making the web more social and less commercial.

Not claiming it is a response to the kerfuffle, Facebook made more changes, or introduced the next phase of their plan. The social media giant how allows fans to opt-in to notifications about page posts, what some would consider a middle ground between the fans and critics of how Facebook Page updates are disseminated. 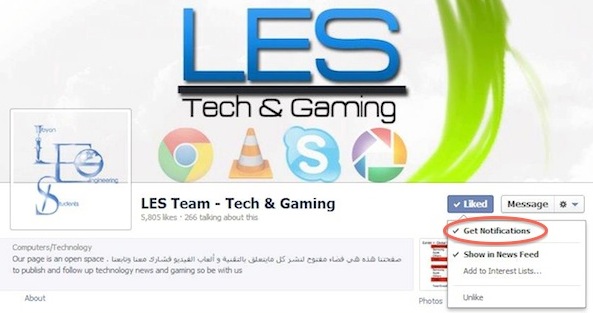 According to Inside Facebook, “The feature is similar to the ‘close friends’ option, which alerts users each time a new update or photo is shared by someone on the list.”

Facebook confirmed to Inside Facebook’s Brittany Darwell, “We are currently rolling out the ability for people to receive notifications from specific pages, friends or public figures that they are connected to. This feature will help people keep up with the people and things that they care about most.”

This notifications option will allow users more control over what they see in their news feed, but for Facebook Page owners, particularly small businesses, years of working to get fans may feel wasted when updates are not seen in fans’ news feeds, requiring more effort to get current fans to opt-in.

Additionally, some will add “check get notifications” to the cover photo, but Facebook Page rules are extremely detailed, strict, and when broken can result in permanent deletion of the Page without warning. For fans new to a Page that understand how subscriptions versus notifications versus Interest Lists work, there will be no problem, but the social network is making quite a complex web for users and Page owners to navigate.