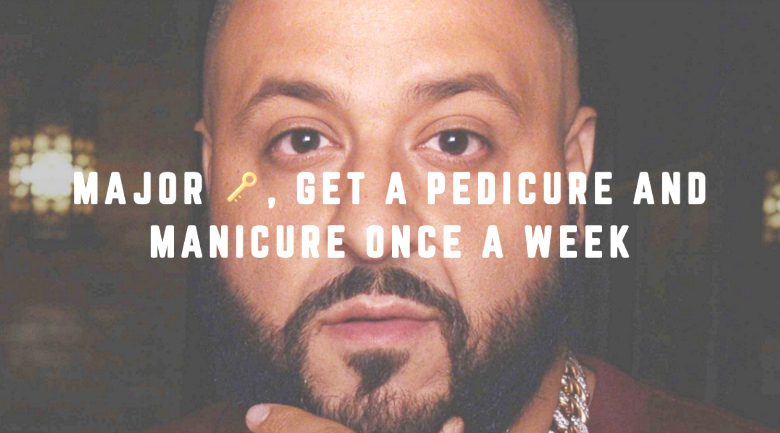 Yet another emoji that has context

If you use any form of social media, texting, or emailing, chances are you have used emojis. Emojis are fun ways to let someone know how you feel, or a fast way to reply to a message while you’re on the go. Some emojis can be hard to understand and even more have multiple meanings. One of these elusive emojis is the golden key. You may have noticed this emoji (

) popping up on Snapchat and Twitter. How they heck did it become so popular and what does it actually mean?

It is and it isn’t. It’s definitely a key, but it seems to stand for something else.

The use of this particular emoji was popularized by DJ Khaled’s Twitter and Snapchat pages. He used the key emoji to give his followers “the keys” to success, by posting quotes, slogans and advice along with the golden key emoji. Much like the 100 emoji (

), the key emoji has taken on a life of its own; so much so that many Snapchat and Twitter users were asking what it meant and where it started.

What this says about social media as a whole

Sure, this little golden key is interesting and the trend of using it for giving “key” advice is a good idea, but it also speaks to the importance of social media on the whole.

Emojis are growing more and more popular with social media users and marketers alike. When we’re online, it is hard to express emotion or sympathy in our messages, so we use emojis. Emojis set the tone for the conversation, the way voices used to on the telephone.

So while this golden key emoji is a cool way to impart advice, it’s also the latest trend for marketers to grab users attention. It’s a way of saying, “hey we’re paying attention to the trends here and want to relate to you on every level.”

Emojis have certainly become commonplace on social media channels; the golden key is just the latest one to be noticed. Have you noticed more emojis on social media, or are you using more of them yourself?

In this article:emojis, social media marketing 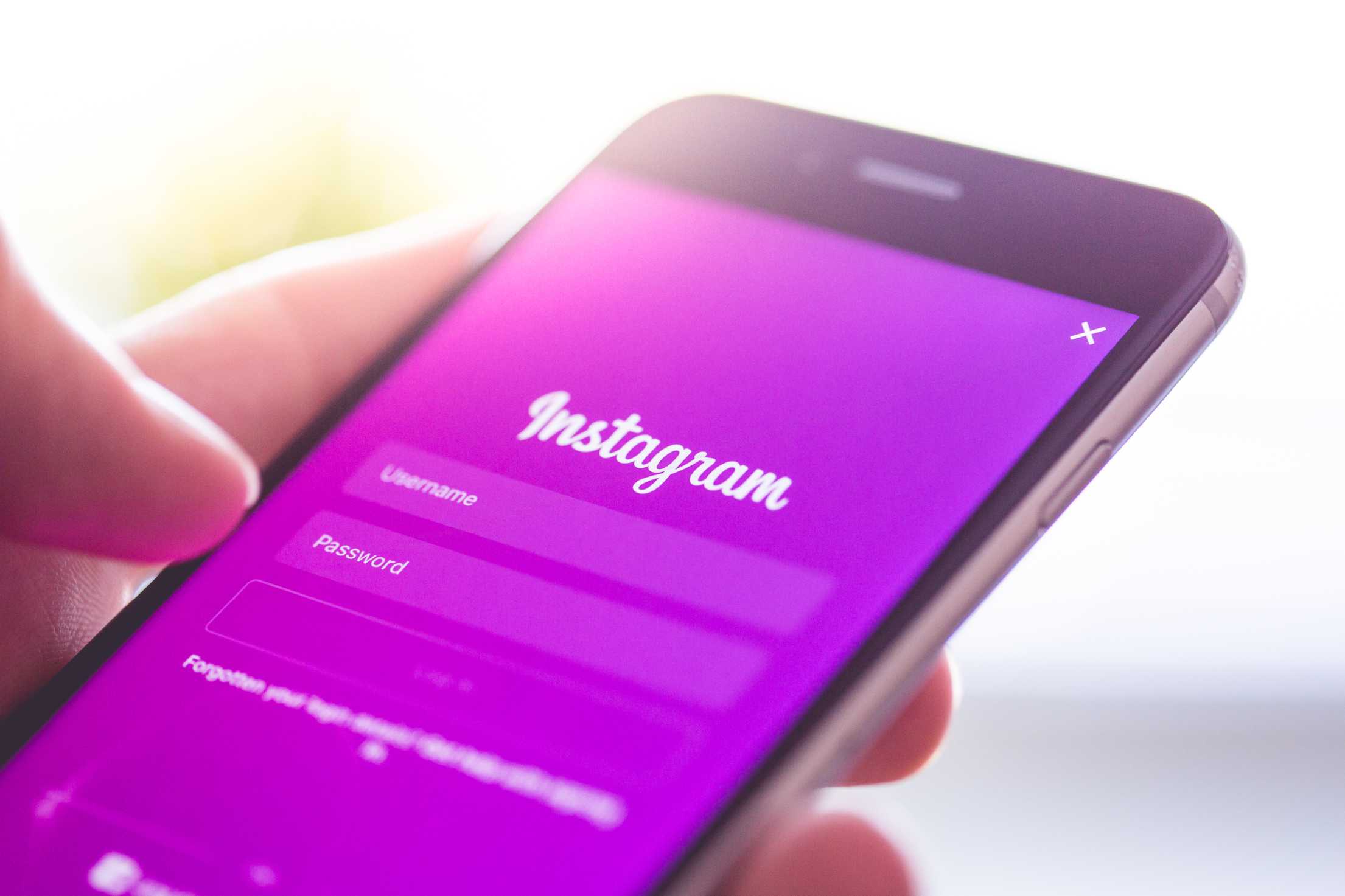 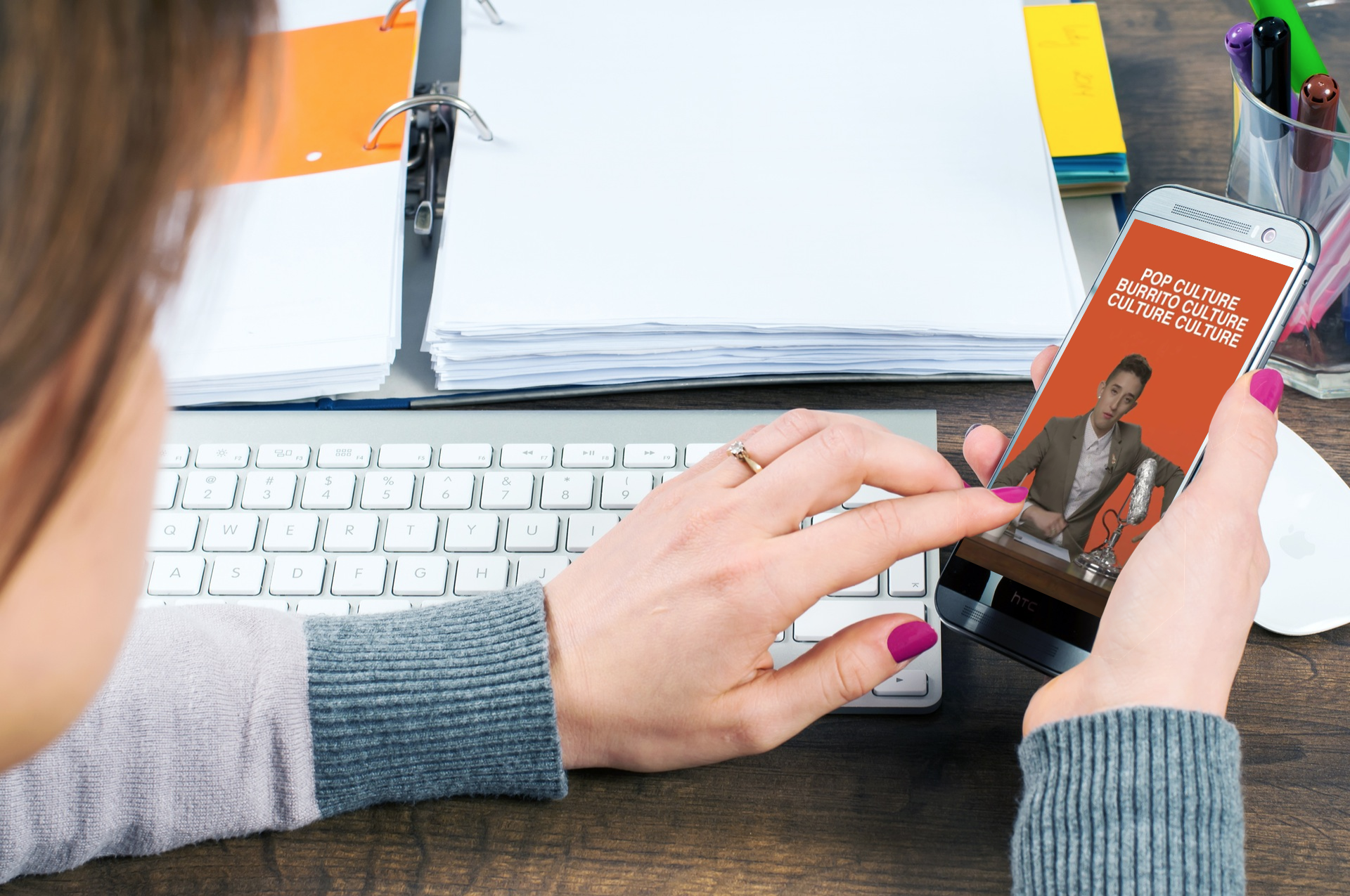 What are the best times of day for social media posts?

(SOCIAL MEDIA NEWS) With so many different social media platforms, it's hard to know what the best time and day to reach your followers...