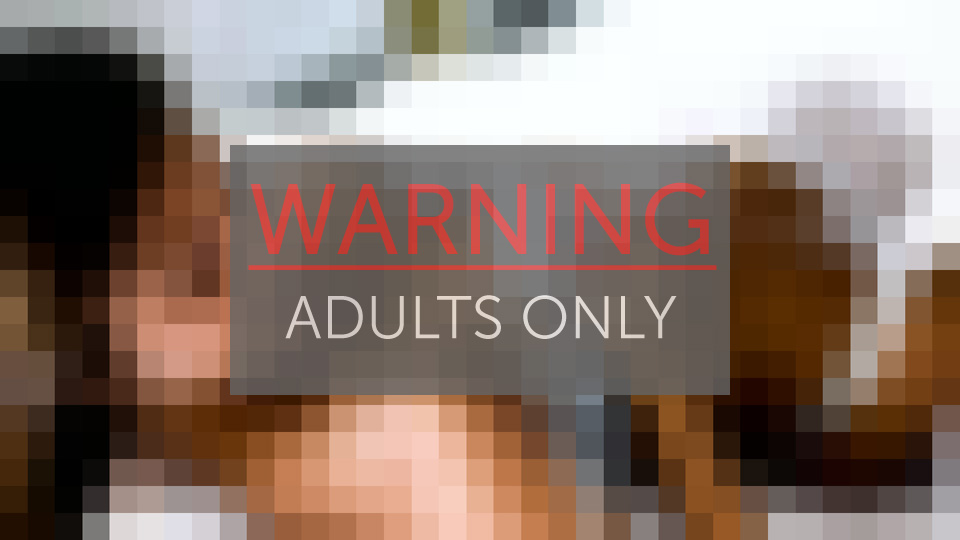 After receiving a flood of user feedback, Google has decided to reverse its decision to ban nude images and videos on Blogger. Earlier this week, Google emailed selected bloggers to inform them that sexually explicit photographs or videos would be banned from all public blogs. Although Google would not remove any content from blogs, they would restrict access.

Read also: How Pinterest reminds us that the web is for ADULTS only

Blogs would be designated as private, meaning that “only blog authors and those with whom they have expressly shared the blog” would be able to view the site. The change was to take effect by March 23, and bloggers were advised to cease posting content that would violate the new policy, and to “make any necessary changes” in order to “comply as soon as possible.”

Users refused to stand by and be censored

Users protested that the ban would retroactively punish bloggers who have been publishing and accumulating readers for years.

According to Google’s Social Product Support Manager Jessica Pelegio, the policy change would also have a “negative impact on individuals who post sexually explicit content to express their identities.”

Blogger has reversed its original decision, and rather than ban sexually explicit content, instead plans to more vigorously enforce existing pornography policies, which forbid users from making money or advertising commercial pornography, from posting photographs without the consent of their subjects, and from posting depictions of illegal sex acts.

All sites with nudity or sexually explicit material redirect users to an adult content warning page before proceeding to the blog. Blogger maintains the right to designate explicit blogs as “adult” if the blog’s author hasn’t already done so.

Although Blogger’s content policy describes the platform as a place for “self-expression and freedom of speech,” the recent change serves as a reminder that if you are blogging without your own domain, your content will always be subject to the terms of service of the platform you are using. These policies can change at any time. 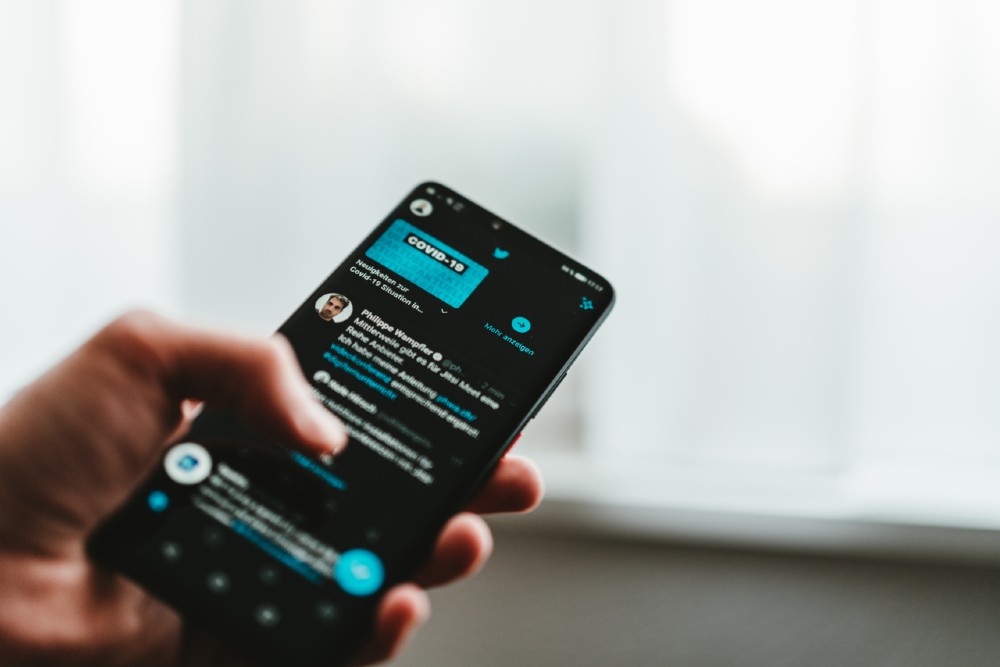 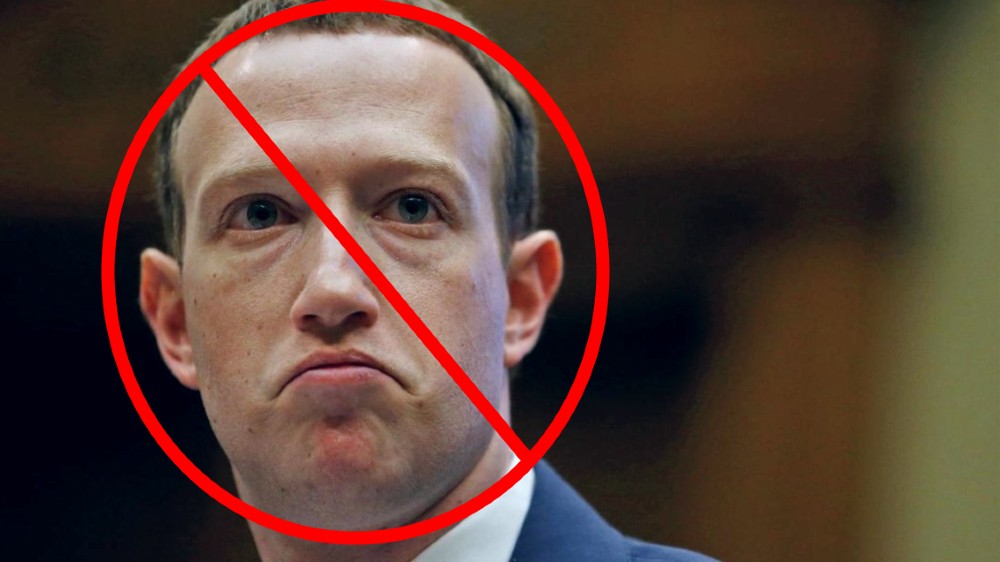 (BUSINESS NEWS) Facebook’s last line of defense seems to be platform censoring and they’re using it to demolish businesses and advocacy groups.

(SOCIAL MEDIA) Moderating speech online is a slippery slope, and Reddit's CEO argues that it's impossible. Here's why censorship of hate speech is still...