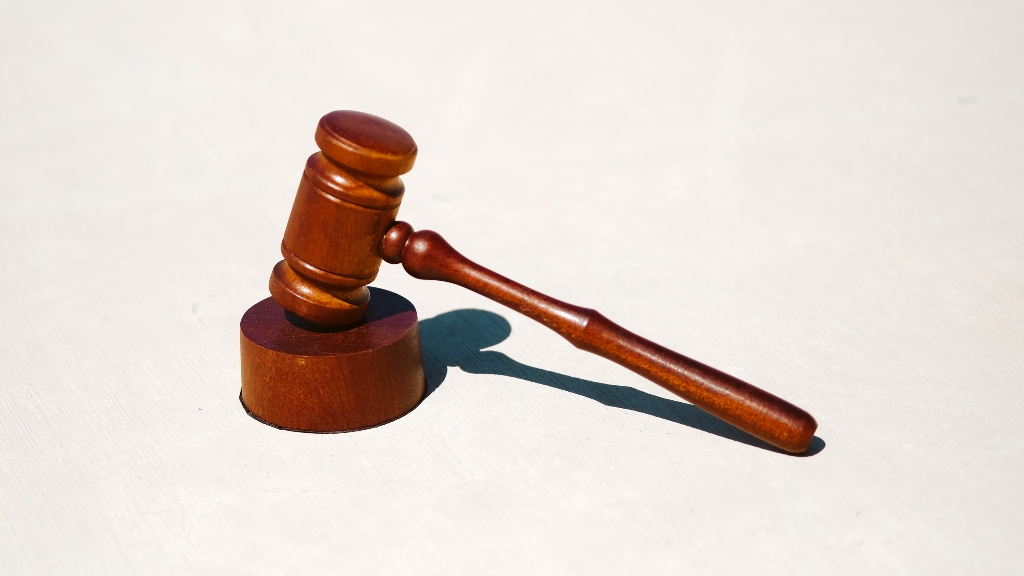 What are you allowed to share online? Who gets to say what is appropriate and what isn’t? How much power do social media companies have over what gets shared on their websites?

These are thoughts that anyone with social media has undoubtedly considered at least once. For those who can’t stay out of Facebook jail or whose TikToks have been shut down for content violations, it is certainly at the forefront of their minds when deciding what to post.

In Texas, this has been up for heavy debate and even became a legality issue over the past year since the introduction of Texas House Bill 20. This bill was intended to stop large social media platforms from censoring user posts based on their opinions, political views, etc.

An argument from those studying the First Amendment said that it is not within the platform’s rights to decide what people can say online. The bill was passed 78-42 in September 2021 but was immediately blocked. It went back and forth in the system, being pushed through and then temporarily paused by the Supreme Court.

As expected, this causes issues for those heavily affected by the law, due to the constant changes and uncertainty about what can and cannot be posted, as mentioned in an earlier post covering this law by The American Genius.

The latest update on this issue came Friday, September 16th, after the bill was sent for an appeal. The Fifth Circuit Court of Appeals chose to uphold this law. This gives users more freedom to share their opinions and limits the ability of social media companies to censor what is posted on their platforms.

The court shared a statement supporting their decision, saying

“Today we reject the idea that corporations have a freewheeling First Amendment right to censor what people say. Because the district court held otherwise, we reverse its injunction and remand for further proceedings.”

This powerful statement reverses the previous decisions made about House Bill 20 and allows users to sue large social media companies – those with more than fifty million monthly users – if they are banned for reasons that are determined to be discriminatory. The fight is not over yet, as this issue could still end up back before the Supreme Court.

In this article:Censorship, Social Media, texas, The News