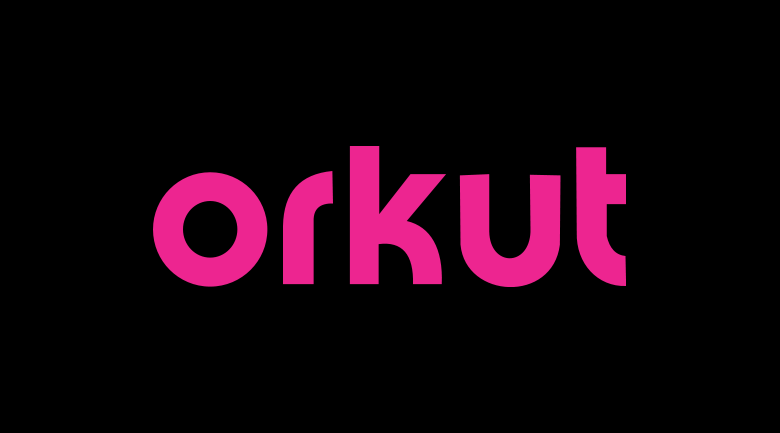 Launched a decade ago, Google’s first social network, Orkut is getting the axe, effective on September 30th. The aged social network never went mainstream, but because of it’s popularity in Brazil, they refashioned the site for the 2014 World Cup, hosted in Brazil.

Golgher added, “Over the past decade, YouTube, Blogger and Google+ have taken off, with communities springing up in every corner of the world. Because the growth of these communities has outpaced Orkut’s growth, we’ve decided to bid Orkut farewell (or, tchau). We’ll be focusing our energy and resources on making these other social platforms as amazing as possible for everyone who uses them.”

In that decade, social media grew up, and Orkut never caught on, namely because the site, although well designed, simply didn’t offer anything above and beyond the competitors that creeped in on their heels.

We suspect that current users will be encouraged to use Google’s better known social network, Google+, but meanwhile, Orkut users will be able to use Google Takeout for the next two years to pull their content, and the existing content will not be taken down in the foreseeable future, users simply won’t be able to add new content.

This will be considered by some to be a failed social media experiment, and a tool that never caught on, but it is more likely that it is simply being rolled into other Google tools, which is exactly how Google operates – acquire, run, shutter, fold into existing tools. Time will tell.

In this article:google, orkut, Social Media