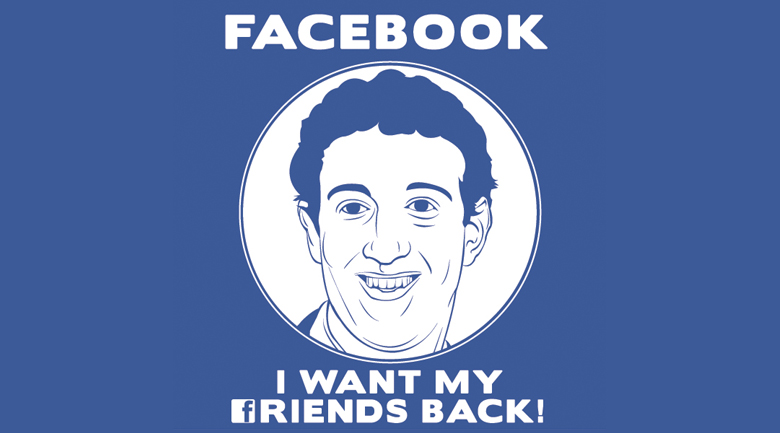 Big changes at Facebook – maybe not such a great option…

When it comes to free social media, you, as a professional, have quite a few options. None have been more popular than Facebook—until recently, that is. Facebook has recently launched their new promotion options, for both company and individuals’ pages. However, many are now weighing in, claiming that this “option” isn’t much of an option. For some companies, it can either mean professional death or an overextended bank account.

Here’s how it has played out.

Starting a few months ago, innumerable businesses across the country noticed that their normal traffic from Facebook to their websites dropped significantly. It was later discovered that only about 15% of their fans were seeing their company updates on Facebook. So, what happened to the 85% who willingly liked their pages but now weren’t seeing their updates? Now, businesses have to pay depending on how many subscribers they want to reach. Keep in mind that these subscribers have already liked their pages voluntarily, and, undoubtedly, because they want to see these company updates. So, unless you pay for each post, only a small handful will actually see what you post.

While the idea behind this change could actually make business sense, Facebook’s execution has been less than desirable. Let’s start with the per-post fees. As of right now, the fees are based on the percentage of your fans you want to reach and your geographic location. The Dangerous Minds blog details their experience with promoted posts and their cost. For them, they have to pay $200 per post in order to have a post on the newsfeeds of all of their subscribers.

Now think of the small business or the freelancer trying to promote their businesses. These types of professionals are essentially being shut out by Facebook. Companies who are used to posting ten posts per day are looking at roughly $2,000 each day. Other than large corporations with expansive budgets, who can afford those kinds of fees? Definitely not small business owners in today’s economy.

Facebook created a solution to a problem. However, Facebook also created the problem first—on purpose—by limiting businesses’ outreach to their subscribers well before the idea of promoted posts was released. Facebook created panic so that more businesses would be inclined to accept promoted posts as a reasonable and easy fix to their lack of traffic and post shares.

Here’s the problem. No one likes to pay for something that they originally got for free. Facebook may feel they are making up for decreasing stock values and increasing the worth of their company, but what they’re really doing is pushing their best customers and users away. These users will go somewhere else, and chances are it will be to a direct competitor.

Promoted posts may be a short-term fix for Facebook’s value problems, but it will ultimately leave them only with large corporations advertising to each other, as Facebook is also charging individual users $7 to promote personal posts. So, if you’ve wondered where your Facebook friends have gone, now you know they’ve been taken for a ransom.