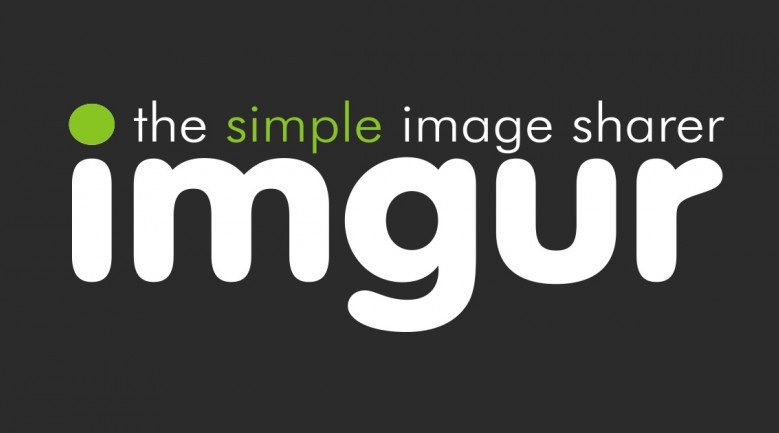 Imgur is fairly famous for their memes, postings, and discussions being shared in the online community. If by some chance you have not heard of it, it is a super reliable image hosting site. Anyone, without creating an account, can upload and image. The links do not go dead unless the original uploader deletes it.

Imgur also features some of the most viewed images on the Internet and is updated daily. Users vote on their favorites and the most popular posts land on the site’s front page, similarly to the frontpage of Reddit.

Why some hate the site and others love it

What started as a simple image sharing site, has become a wonderfully close-knit community. Their offices are humble and their staff are just as active in the community as anyone else. This being said, some people avoid Imgur because people can post anything (and I mean anything), including those image others may find “offensive.”

Read also: Party Party is our favorite photo app – will it become yours?

The Imgur community is a delightful dichotomy of grossly offensive NSFW (not safe for work) images and absolutely heartfelt outreachings to those in need. I cruise through Imgur occasionally to look at the absolutely adorable animal pictures and catch up the day’s jokes.

An exercise in surprising generosity from Imgur users

In case you have only heard about the NSFW section, here is one example of what the close-knit, family-like community of Imgur did for one family: a woman posts a meme about financial difficulty and hoping that she is not letting her daughter down at Christmas; the Imgur community comes back with offers to send her daughter Christmas presents.

In fact, they encourage the original poster to create an Amazon Wishlist for her daughter so they can all purchase something for her. Seriously. These are strangers, but they’re not. But of course, read the comments and you’ll get my drift – cussing isn’t something that is short in supply among users. 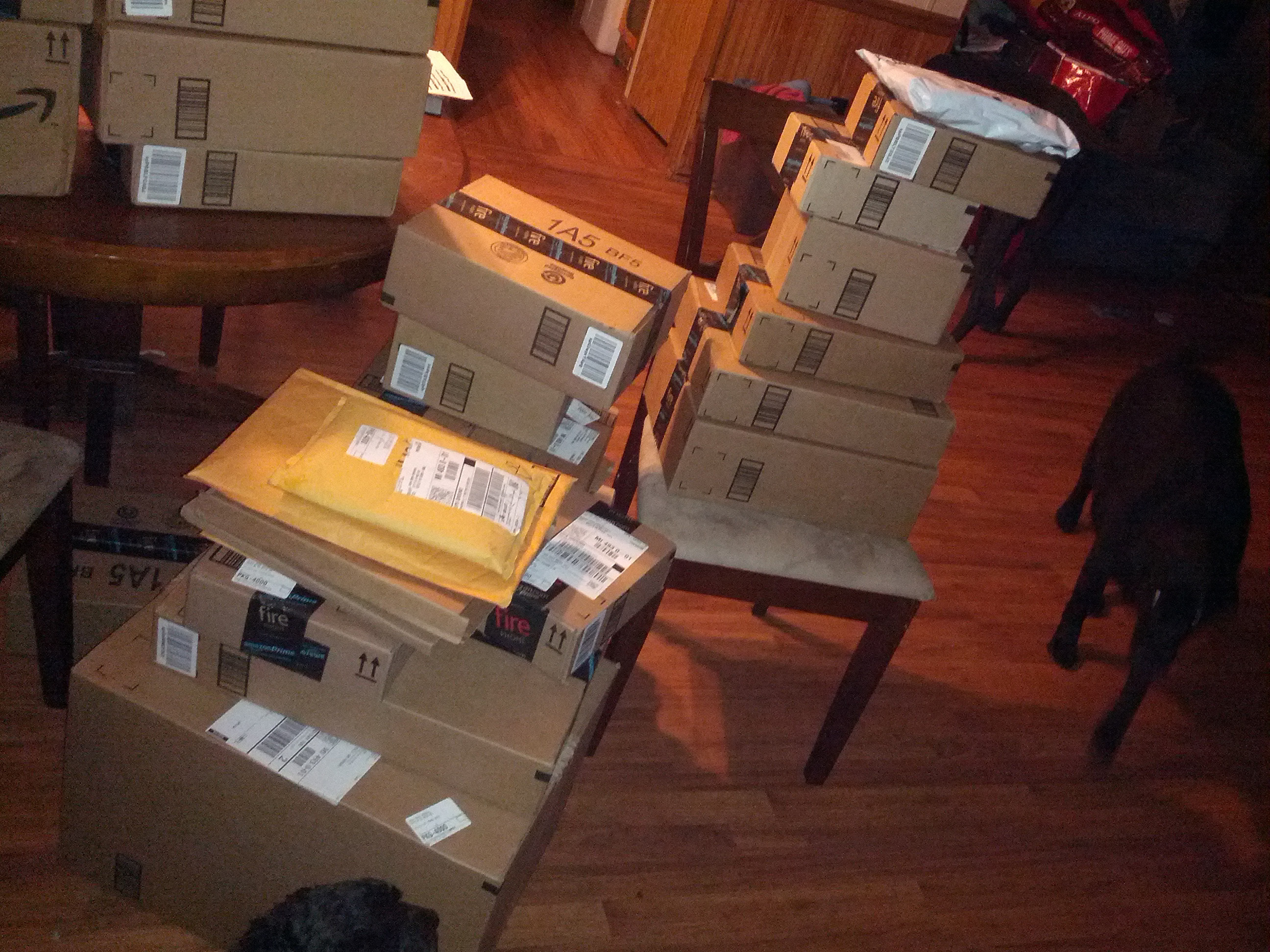 Compare this above instance to the silly campaigns people launch on Facebook, Twitter, and Pinterest as for a designated amount of shares, retweets, and repins so their children can go to Disney, or get a puppy, or some other rubbish.

The same people that showered the stranger’s daughter with endless gifts, could be the same people that post an image of something “offensive.” I use this child’s bountiful holiday as just one of hundreds of examples of how this one community comes together to help their own, and often, it is done with unparalleled generosity.

Herein lies the beautiful dichotomy of the Imgur community and in fact, the world in general: do not judge a book by its cover, because underneath that hardcore (or silly or “offensive”) exterior may lie a heart of gold waiting for an opportunity to pay it forward.

In this article:imgur, Social Media