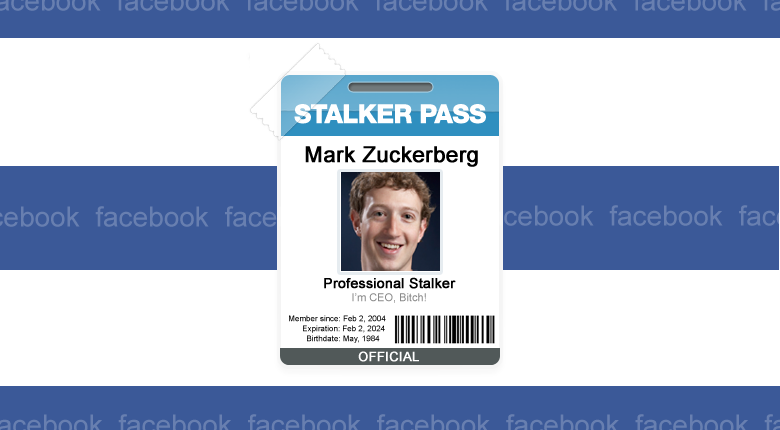 Blogger Melanie Nelson recently alleged that secret group updates have been spotted in a widget on an ABC news page. Her friend insists she only shared the URL in a secret group, violating the very essence of what a secret group is. Open groups can be joined by anyone, and updates are public, while closed groups can be found through search, but updates can only be seen by members, and then there are secret groups, wherein the group cannot be found by search, and all members, posts, likes, shares, and so forth can only be seen by other members and no one else.

The update in question: 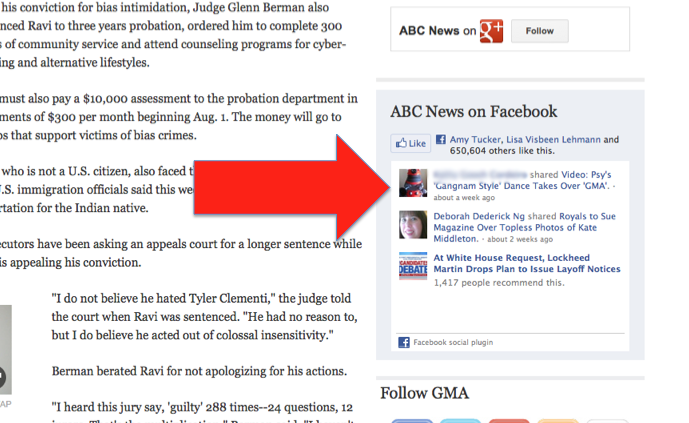 Nelson is “stumped,” noting that the widget only shows users she is connected with but notes that the update was a YouTube link shared in a secret group with nothing to do with ABC. Nelson and the user examined the possibilities of an app installed that tracked their reading (like Yahoo! or HuffPo), but that wasn’t the case, nor were they both in the same secret group, nor were her privacy settings allow “ads shown by third parties” turned on, nor was the video even shared from ABC, as shown above in the shared YouTube link. You see the conundrum unfolding.

It is unclear at this time as to whether this is a Facebook issue or an ABC issue – why would ABC know in the first place about a privately shared link, and why would Facebook share it? Nelson questions, “If her public Liking of the video is what triggered the widget info (rather than her video share in a private group), then why is the widget saying she shared something she didn’t share? Is this ABC using Facebook info in any way they see as beneficial (e.g., monitoring that she Liked something, then populating with a page from their site that’s similar)? And is that ethical?”

Privacy is a major issue here, no matter who is at fault, and if these allegations are true, a large portion of Facebook users should be extremely nervous.

Take for example one particular secret group I belong to – it’s an industry group of only a handful of influential people, and we are very, very protective over who enters because it’s our watercooler, and no one censors themselves. We share industry information, we cuss, we vent, we talk about our private businesses and lives, and we brain share in an extremely meaningful way, much of which is so sensitive that if Facebook made the secret group information public, there would be a world of hurt to contend with.

Many secret groups are used by families discussing private information about their kids’ health, whereabouts, vacation plans, and so forth that could very much make a family vulnerable. Religious teams debate in private their beliefs, as to sexual orientation groups, all struggling to privately deal with heavy issues, which if Facebook allowed to be public could lead to more than just lost jobs.

Nelson and her readers have come up with various possibilities for why this would happen, but none have conclusively decided that secret group updates including links are 100 percent secret.

In response, a Facebook representative told AG to look to how social plugins work, but did not comment as to Nelson’s other claims, which we read between the lines as a potential social plugins issue. The bottom line is that this serves as a great reminder that no matter the social network, no matter the email service, there really is no such possibility at 100% privacy online, so if it’s too sensitive for others’ eyes, it’s best kept said in person or over the phone, as a glitch can happen any time.