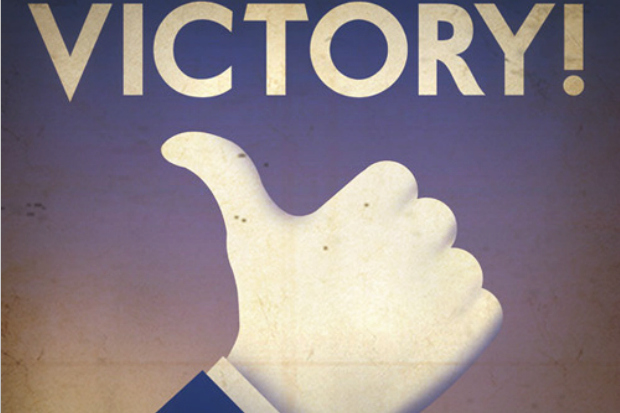 JD Rucker at FastCompany, Inc. recently wrote, “The three major social media disciplines (networking, news, and microblogging) are set. There need be no new entrants into those arenas. In the niche social media world, there is still hope for innovation and creativity. Those wanting to stake their claim need to look here. Rather than building a Facebook killer or looking for the next big thing, they need to find a niche that needs servicing and master it. The big landgrab is over, but there are still plenty of smaller patches of land that need to be claimed.”

Although his explanations as to why and the point of his column being to push the industry towards niche markets rather than pushing to topple Facebook and Twitter, it did cause us to pause to think about the topic.

Most of our personal friends are in the startup world either creating, running or funding tech companies, and any of us can tell you that it is strikingly common for a 20 year old kid with a popped collar to tell you that he can’t tell you anything about his company but that it’s totally the next Facebook. Really? The next Facebook? Why, because you have curly hair like Zuckerberg and are playing with a website instead of studying for your Bio final next week? Player, please. But what about the quiet 46 year old that tells you that he’s working on a really neat project and spending nights coding after his day job at Dell and that his site transforms how people communicate online. There are still people with substantially good ideas, but is Rucker right that these spaces have been dominated and oversaturated and niche is where it’s at?

Breaking into a saturated market

Once upon a time, cable news was saturated, but Fox News took a whack at it and have been in the top spot for a decade. Once upon a time, Nike was the biggest sports apparel option on the market, but Under Armour is catching up and was founded by a college kid who was too sweaty. Once upon a time, AOL mail ruled, but now Gmail took that honor. Fox, Under Armour and Google felt that the existing giants weren’t quite good enough, and right or wrong, their fans agreed.

The Zuckerberg lookalikes should stick to biology and computer science and figure out how to serve the needs of people, not just serve their dreams of rubbing elbows with the President while wearing a hoodie. But that quiet guy who is confident that his code can transform an existing market should go for it, even if he’s lumped in with the curly headed college idiot, and even if he’s late to the land grab game. It is our hope that something better than Facebook is born and that something better than Twitter transforms social media because even though it’s an oversaturated field, the doors aren’t closed, just ask Fox and Google.

The photo above is part of a series of propaganda-style posters by artist Aaron Wood, available via Etsy.