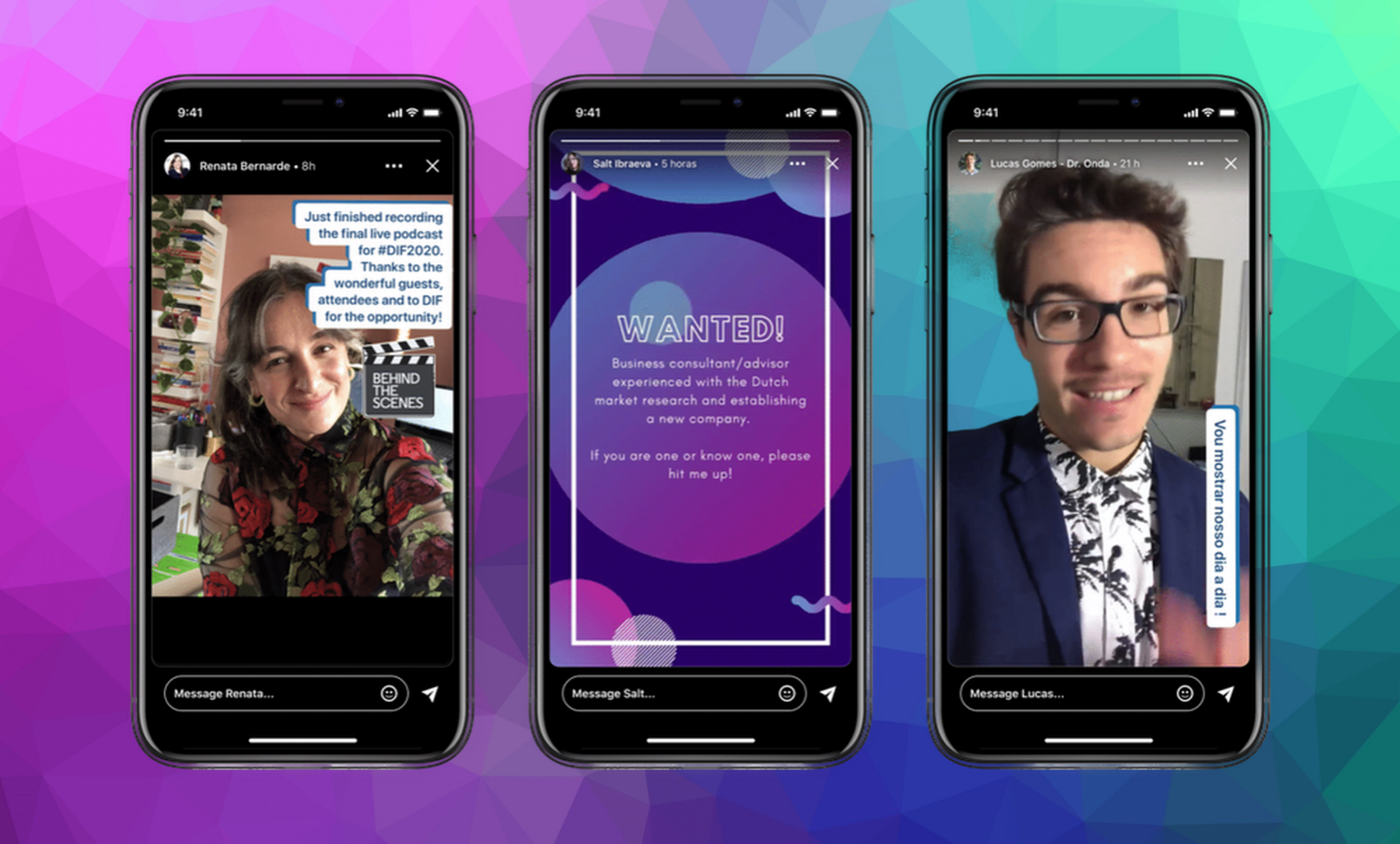 Creating the next big thing is essential for social networks to stay relevant, continue growing, and avoid shutting down. Sometimes, this leads to businesses trying to ride along with the success of another app’s latest feature and creating their cloned version. While the logic of recreating something already working makes sense, the results aren’t universal.

This time around, LinkedIn is saying goodbye to its short-lived Snapchat-like video product, Stories. In a company post, LinkedIn says it’s removing its Stories experience by the end of September.

Why is LinkedIn retiring Stories?

According to a post by Senior Director of Product at LinkedIn Liz Li, “[LinkedIn] introduced Stories last year as a fun and casual way to share quick video updates.”

After some testing and feedback, they learned this is not what users wanted. Seems like they could have beta tested with users and heard the same thing, but I digress.

“In developing Stories, we assumed people wouldn’t want informal videos attached to their profile, and that ephemerality would reduce barriers that people feel about posting. Turns out, you want to create lasting videos that tell your professional story in a more personal way and that showcase both your personality and expertise,” said Li.

What does this mean for users?

Starting on September 30, 2021, users will no longer be able to create Stories for Pages. If you’ve already planned to have an image or video ads run in-between Stories, they will now appear on the LinkedIn feed instead. For those who used Campaign Manager to promote or sponsor a Story directly from your Page, the company says “these paid Stories will not appear in the LinkedIn feed”, and the user will need to recreate the ad in Campaign Manager.

What’s next for LinkedIn?

According to Li, LinkedIn is taking what it learned from its finding to “evolve the Stories format into a reimagined video experience across LinkedIn that’s even richer and more conversational.” It plans on doing so by using mixed media and the creative tools of Stories.

“As we reimagine what is next, we’re focusing on how we can provide you with a short-form, rich interactive video format that is unique to our platform and that better helps you reach and engage your audiences on LinkedIn. We’re always excited to try out new things and learn as we go, and will continue to share updates along the way,” the company said.

Although Stories didn’t work well for LinkedIn as they hoped, one thing is for sure. LinkedIn isn’t giving up on some form of interactive video, and we can only hope they “reimagine” something unique that keeps users coming back for more.

In this article:linkedIn, Social Media, The News