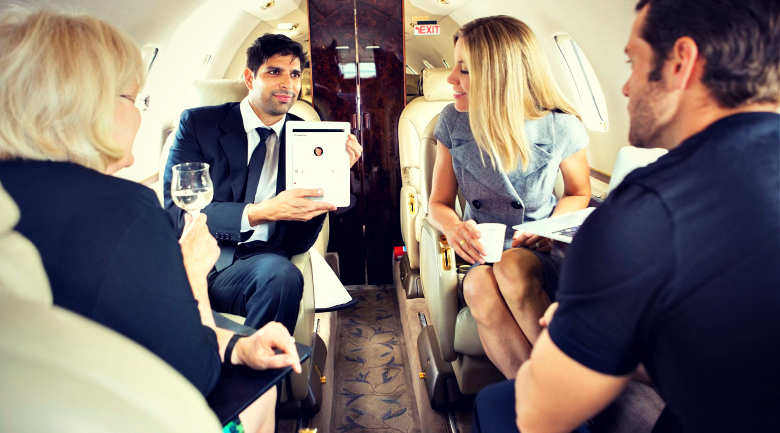 Netropolitan: social network for the ultra-rich

Have you ever logged on to Facebook and thought that it was beneath you because of all of the poor people you’re surrounded by? Do you balk at the idea that your country club should be open to all? Then, there’s a brand new social network that is built just for you, claiming it is devoted to the wealthy folks online “who have more money than time.”

Jokes aside, Netropolitan has launched to connect like-minded wealthy people, dubbing itself the “online country club,” requiring members to pony up $9,000 to become a member (which covers dues and a membership fee), and another $3,000 for each year thereafter.

It makes perfect sense, however, for there are people that want to chit chat about things that would otherwise have social media users outraged. James Touch-Peters, the social network’s founder designed a place where he would feel comfortable, telling CNN that there is a need an an audience for Netropolitan.

Why the high price tag?

The high price tag ensures that membership “remains exclusive, but also private,” Touch-Peters assures. Members will not see ads, the site isn’t indexed by search engines, and they insist they are completely private.

“We view Netropolitan.club in the same light as any country club out there,” the Founder said. “They have initiation fees and yearly dues for members. Netropolitan is an online country club, focused on connecting members around the world. We believe there is a need for a community like this, and we are filling the need.”

So the real question is – will you pony up to be connected with like-minded people so that next time you ask for input on which Louboutins you should buy next, or express joy at your child’s competitive equestrian accomplishments, you can do so without the expected “oh your life is so hard,” or “there are children in Africa that are starving, how dare you spend so much on that, you selfish person?!”