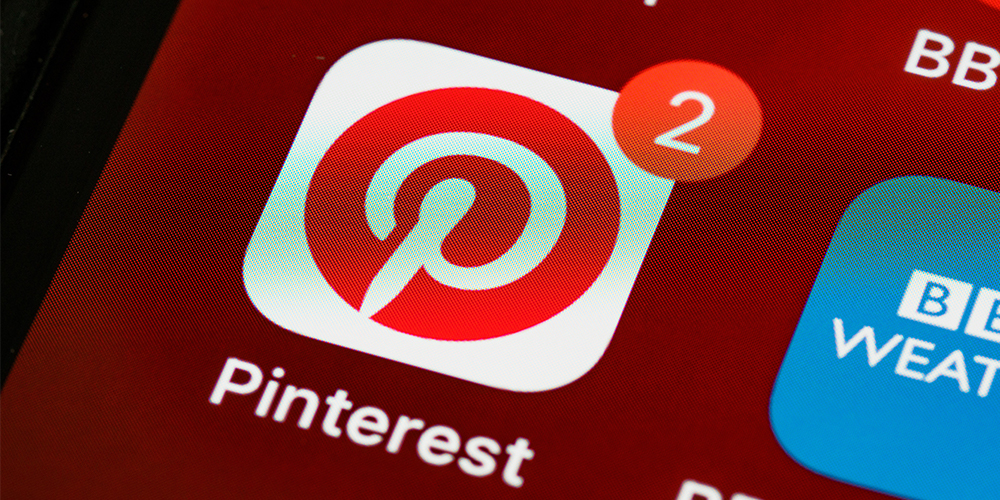 It appears that at least one social media site has made a decision on how to move forward with the basis of their platform. Pinterest has created a brand-new code of conduct for their users. Giving them a set of rules to follow which to some may be a little restricting, but I’m not mad about it. In a public statement, they told the world their message:

“We’re on a journey to build a globally inclusive platform where Pinners around the world can discover ideas that feel personalized, relevant, and reflective of who they are.”

The revamp of their system includes 3 separate changes revolving around the rules of the platform. All of them are complete with examples and full sets of rules. The list is summed up as:

For the Creator Code, Pinterest had this to say: “The Creator Code is a mandatory set of guidelines that lives within our product intended to educate and build community around making inclusive and compassionate content”. The rules are as follows:

The list of rules provides some details on the pop-up as well, with notes like “make sure content doesn’t insult,” “make sure information is accurate,” etc. The main goal of this ‘agreement’, according to Pinterest, is not to reprimand offending people but to practice a proactive and empowering social environment. Other social websites have been shoe-horned into reprimanding instead of being proactive against abuse, and it has been met with mixed results. Facebook itself is getting a great deal of flack about their new algorithm that picks out individual words and bans people for progressively longer periods without any form of context.

Comment Moderation is a new set of tools that Pinterest is hoping will encourage a more positive experience between users and content creators. It’s just like putting the carrot before the donkey to get him to move the cart.

Sticking to the positivity considerations here seems to be the goal. They seem to be focusing on reminding people to be good and encouraging them to stay that way. Again, proactive, not reactive.

The social platform’s last change is to create a Pinterest Creator Fund. Their aim is to provide training, create strategy consulting, and financial support. Pinterest has also stated that they are going to be aiming these funds specifically at underrepresented communities. They even claim to be committing themselves to a quota of 50% of their Creators. While I find this commendable, it also comes off a little heavy handed. I would personally wait to see how they go about this. If they are ignoring good and decent Creators based purely on them being in a represented group, then I would find this a bad use of their time. However, if they are actively going out and looking for underrepresented Creators while still bringing in good Creators that are in represented groups, then I’m all for this.

Being the change you want to see in the world is something I personally feel we should all strive towards. Whether or not you produced positive change depends on your own goals… so on and so forth. In my own opinion, Pinterest and their new code of conduct is creating a better positive experience here and striving to remind people to be better than they were with each post. It’s a bold move and ultimately could be a spectacular outcome. Only time will tell how their creators and users will respond. Best of luck to them.

In this article:code of conduct, pinterest, Social Media, The News