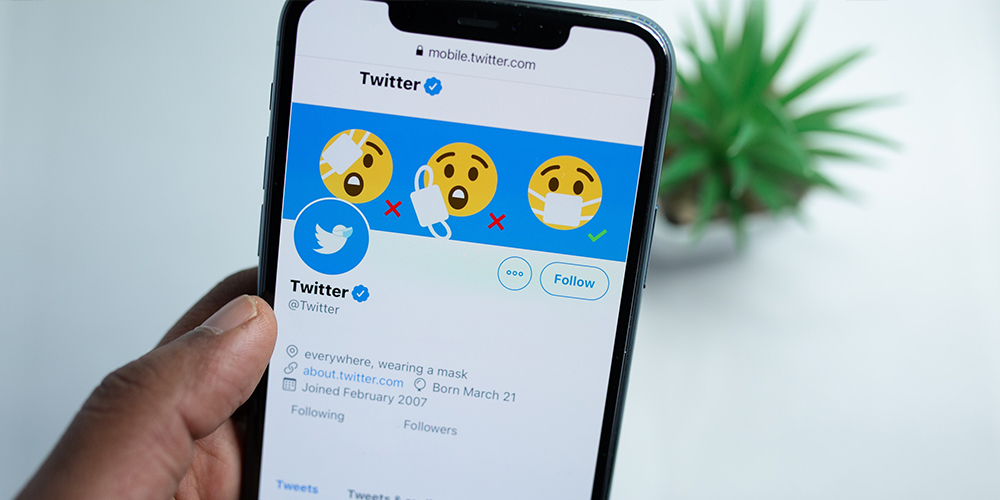 Did anyone else ever watch the Strong Bad Emails cartoons from Homestarrunner? One of the running gags there – and subsequently one of my favorite bits – was when he’d just delete a fan’s email outright while insulting the author. Strong Bad was great at laying down the delete hammer and had zero cares in the world about doing it.

The idea that you – as a user, person, entity – can reclaim a little bit of omniscient authority is powerful. Generally, we like being in control of our lives, and the ability to exercise that authority resonates deeply.

Digital companies are still coming to terms with the idea that their users maintain some ability to revolt against their new policies, trying to straddle the line between new features and improved tools while still keeping an existing audience happy. Typing “hate the new” into Google will show results solely around new interfaces and an endless string of abhorrence. The new Facebook layout is bad. The new Gmail is bad and here’s how to revert it.

I’m sure others exist for any widely used app or service. Sometimes even new logos incite rage. I’m not here to make a statement either way, but usually there’s some ground in between pure opinion and justifiable discussions about user interface and experience. Regardless, change can make users upset.

Twitter recently rolled out changes to how Promoted Tweets work. You should know first that a promoted tweet is just an ad, and were originally set to appear only once per timeline. However, recent updates to Twitter’s internal services has resulted in some users reporting the same ad being shown multiple times in rapid succession, and even repeatedly over and over.

Think about Google search results – there are definitely ads at the top of the first page, and they are usually relevant to the topic at hand and only show up in that area. A user can quickly scroll downward past this and look through other results. But imagine how frustrating it might be to have a first page riddled primarily with ads, effectively choking out other results.

Twitter maintains that, “we’re thoughtful in how we display Promoted Tweets, and are conservative about the number of Promoted Tweets that people see in a single day.” This has led some users to believing this behavior indicates some kind of issue with their internal systems. I like to think about the scene in Office Space where Michael Bolton (not the singer) mentions that he may have put a decimal in the wrong place; that is, there’s a configuration error at Twitter instead of some kind of sea change.

However, Twitter has said this is not a glitch. In fact, they stated it was intentional, and further clarified that, “We regularly experiment and deploy changes to our advertising experience. We are constantly innovating and testing, and will continue to adapt as we learn.” Despite worldwide complaints, Twitter has not officially acknowledged this situation as problematic.

As a result, many users have taken to blocking the advertisers involved with the Promoted Tweets. Much like Strong Bad exercising his ultimate authority over his domain, this means that companies are in danger of losing their ability to reach users entirely. As this number grows, the consequences could widespread, and it will be interesting to see if Twitter changes their outlook and/or has potential pressure from advertisers. Twitter has stated that this may simply be temporary to exhaust a surplus of ad inventory, and this remains to be seen.

As users continue to voice their complaints, it will be interesting to see how the situation ultimately resolves.

In this article:promoted tweets, Social Media, The News, Twitter