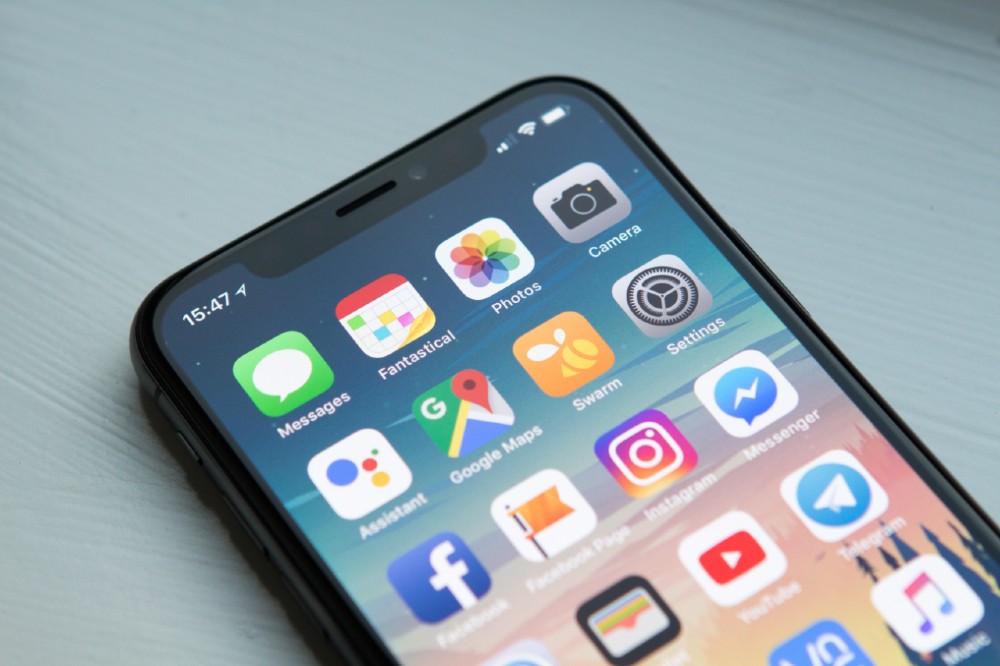 If you’ve ever spent time in an old-school, family-built home, then you have an idea of what the inner workings of the Facebook Messenger app look like. It began with just a few rooms, but as the needs of the family grew, they kept adding on rooms wherever they fit until the layout no longer made sense and the home became a bloated maze.

Facebook Messenger has been suffering growing pains ever since it branched off into its own app in 2011. As the app became more popular developers worked to make it more engaging by adding new features like stickers, GIFS, and video calls.

At some point, they realized that the app had gotten away from them. The Facebook Messenger currently on your device has move 1.7 million lines of code. An app that big is slow and takes up a ton of valuable space on users devices, so the team knew it was time for a change. The project became internally as Project LightSpeed.

Facebook Messenger is a valuable app for connecting with friends, family, and business connections across the globe. You don’t even need to be Facebook friends with someone to message them making it an invaluable tool for long-distance teams or new business connections. In recent years, the app has begun to slow down making it vulnerable to competitors like WhatsApp.

The development team’s goal for the new app was to make it small, fast, and simple. In order to achieve this Facebook’s team of engineers has reduced the core code by 84%, taking the original 1.7 million lines of code down to 360,000. The new app will be about a quarter of the size of the current app.

A smaller app will load quicker and be more responsive, even if you’re using an older device or you’re in an area with lower connectivity. Current tests put the new app as being twice as fast as the current version, while keeping all the features that users have come to expect. Don’t worry, you will still be able to send your friends stickers, pictures, and obnoxious amounts of GIFs.

In this article:Facebook Messenger, Social Media, The News