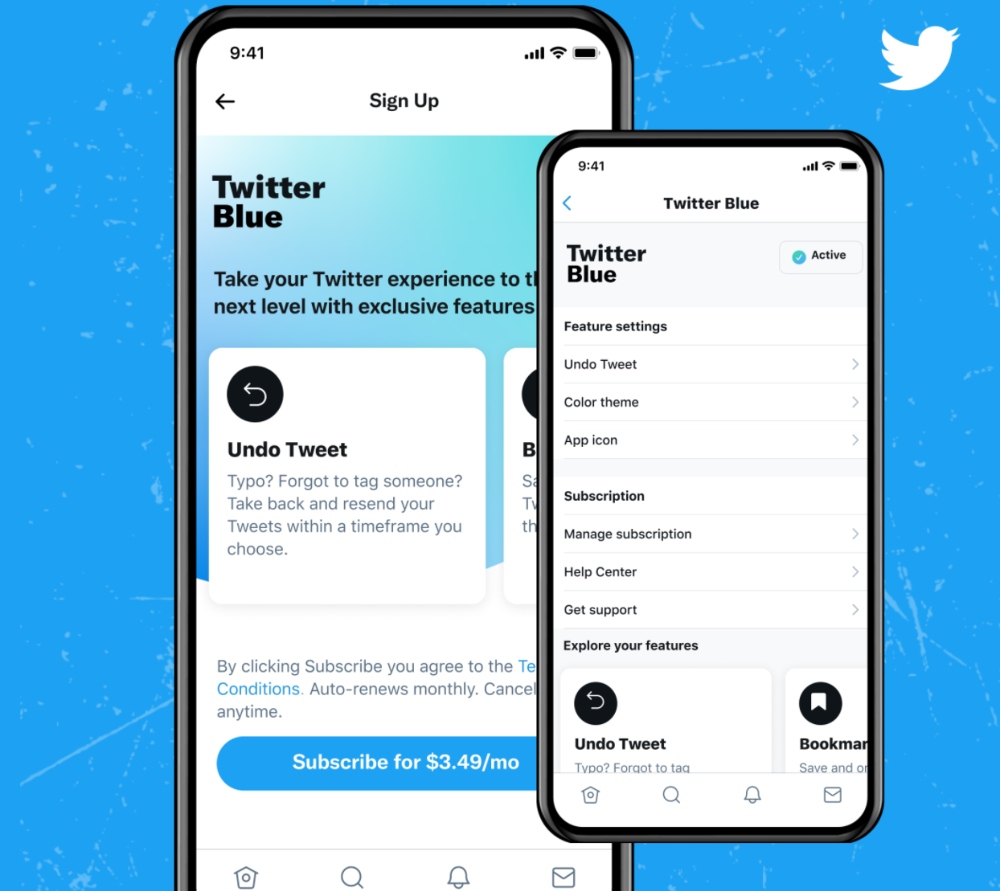 Twitter Blue, a paid subscription service that gives users increased control over their tweets and the appearance of their interfaces, launched this summer. Subscriber reception has been lukewarm, foreshadowing some resistance to shifts away from advertising-based revenue models for social media platforms.

The allure of Twitter Blue isn’t immediately apparent; beyond a relatively low price tag and increased exclusivity on a platform that emphasizes individuality, the service doesn’t offer much to alter the Twitter experience. Twitter Blue’s main selling point – the ability to preview and alter tweets before sending them – may not be enough to convince users to shell out the requisite three dollars per month.

Other features include the option to change the theme color and icon appearances. Twitter Blue subscribers can also read some ad-supported news articles without having to view ads courtesy of Twitter’s acquisition of Scroll, a company that provides ad-free news browsing.

But even with this variety of small customization options and the promise of more to come, users are skeptical. Android Central’s Shruti Shekar is one such user, beginning her review with, “Right off the bat, this feature isn’t worth the money you’d be spending on it every month.”

Shekar posits that the majority of the features are wasted on long-term users. “I think a lot of my opinions come from a place of using Twitter for so long in a certain way that I’ve gotten used to it, and now I find it challenging to adapt to something that would theoretically make my life easier,” she explains.

One of those adaptations centers on Twitter Blue’s “Undo Tweet” feature – something that belies the notion of proofreading and using common sense before sending thoughts into the nether.

“For me, 95% of the time, I really do pay attention to my tweets before I send them out,” says Shekar. 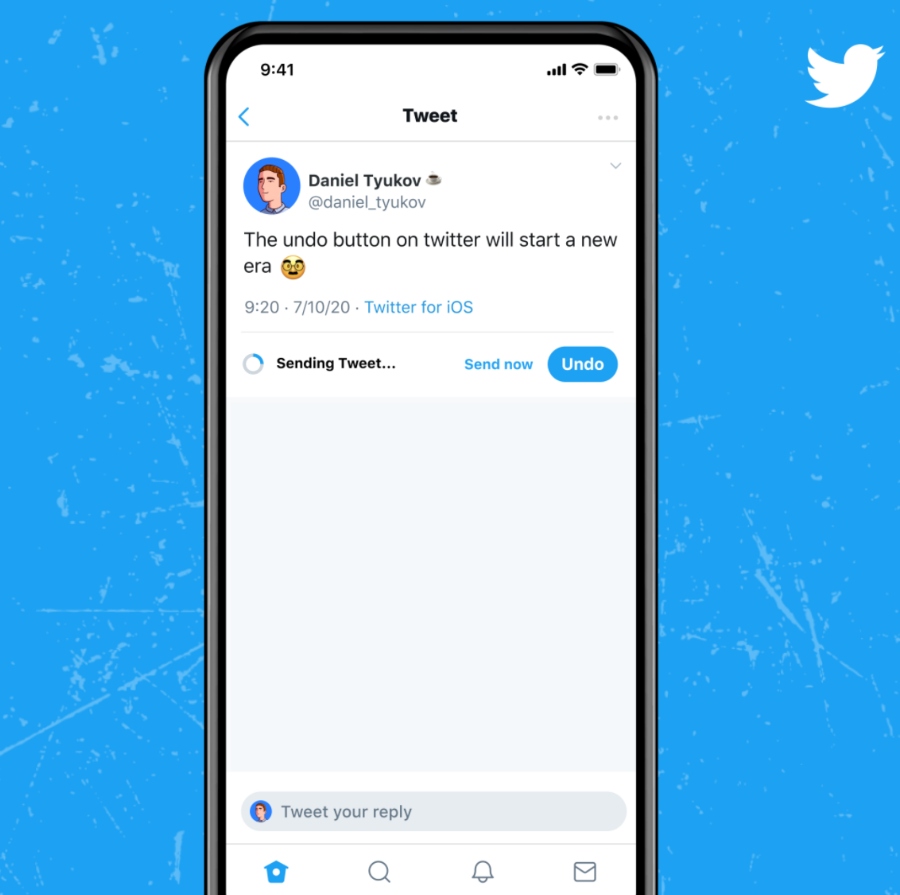 Shekar does praise Twitter Blue’s “Reader Mode” feature that allows users to view threads as uninterrupted columns but argues that the feature would probably end up being underutilized despite being a cool concept.

The aforementioned color and theme customization was of little interest to Shekar. “I actually found it a bit challenging to get used to the other colors, not because they’re ugly, but again because I am just so used to the classic blue,” she says.

One problem here is that the options to change link and theme colors and put threads in reader mode seem more like accessibility features than premium content. Twitter might do well to make these available to all users, if for no other reason than to avoid criticism about locking quality of life updates behind a subscription paywall.

Shekar’s criticism hits on a crucial point for any social media company looking to emulate Twitter Blue’s subscription model: Even if the subscription price is low, companies have to be prepared to make actual meaningful changes to the user experience if they want satisfied subscribers. That includes building in options that don’t fundamentally alter the basic aspects (or appearance) of the platform.