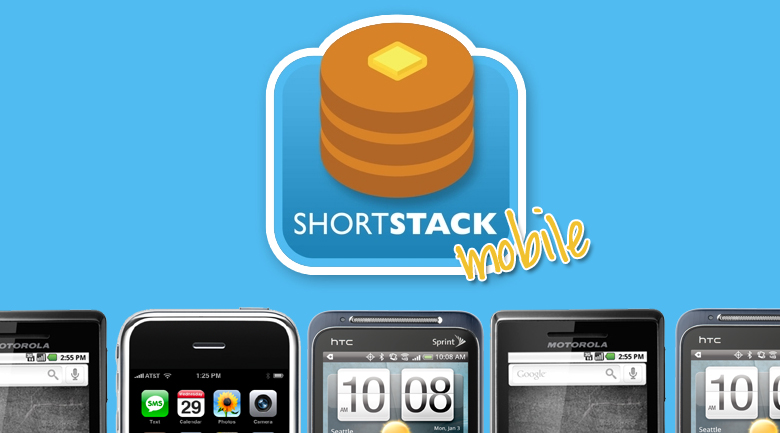 In February, AGBeat introduced you to ShortStack, an inexpensive option for businesses to customize their Facebook experience for visitors. The Facebook app development company has now announced mobile timeline apps so that apps designed in ShortStack are viewable via mobile devices, an option that is critical as users’ time on Facebook increases via mobile exponentially. The use of third party apps is important as one of the many Facebook rules (that if violated can get any Page permanently deleted) is that Page owners cannot run giveaways or run contests natively, and must use an app.

The company tells AGBeat, “This is a big deal for ShortStack as well as business page owners because currently Facebook mobile does not support third party applications. When a user clicks on a custom app from within Facebook mobile they are taken to a blank page. By building your app with a platform such as ShortStack, users are able to have contests, giveaways, fan-gating, newsletter integration and anything else they can think of available for their fans who access Facebook using their mobile device.”

“We’re excited to be able to support mobile for our current and potential users,” said Jim Belosic, CEO of ShortStack. “Currently, custom mobile content is not a native feature of Facebook, so we thought that our users and those businesses looking to create custom Facebook apps could really benefit from this, especially with the statistics we’ve been seeing on how many people are using Facebook on their mobile device. We didn’t want custom apps to be left out of that conversation.”

Now, when using ShortStack to build a custom app by using templates and themes, the app will automatically appear as if it was designed for mobile when smartphone and tablet users open the app, viewable through the “Smart URL” provided by ShortStack. Admins of business pages can share that URL within Facebook and through their additional social outreach methods. When a visitor clicks on the Smart URL, the system detects whether they are accessing the tab via a mobile device or a computer and they are shown to the appropriate content.

ShortStack’s mobile capabilities work for all ShortStack custom apps, including photo and video contests. Although the iPhone OS has file uploading disabled, a fan can still submit a photo to a photo contest from an existing Facebook album using their mobile device and submit and view videos into video contests. Smart URLs work with most smart phones, including the iPhone, Android and phones that have full mobile browsers.

UPDATE: ShortStack has launched “ShortStack University.” The company tells AGBeat, “ShortStack University is a free facebook-centered curriculum for beginner page admins hosted on a YouTube channel. The videos are completely free and available for anyone that wants to view them. They are also not based around ShortStack at all, the only thing ShortStack about them is that our team are the ones behind them providing the information, otherwise they are short 2-4 minute videos focusing on Facebook Pages and helping businesses become more efficient with them.”