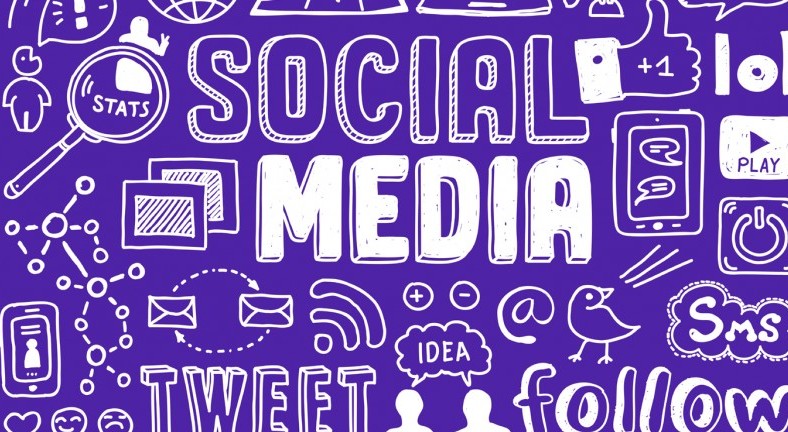 Shocker: social media use on the rise

It is no secret that the Internet took the world by storm and completely revolutionized how we communicate with others. This proves to be true with each passing year as social media becomes more of a fixed presence in our lives.
With new apps, social media sites, and videos to watch and download, the Internet is constantly in use.

TechSpartan.co.uk complied an infographic (below) to look at the increase of Internet and social media usage between 2013 and 2014. And, as you may have guessed, every portion they reviewed had increased.

Vine sees less activity compared to its predecessors with 360 videos being uploaded per minute in 2013. This changed to 450 in 2014 for an increase of 25 percent.

Of course we Googled a ton this year

Spotify, the least active item on this list, saw nine songs added per minute in 2013. In 2014 this increased to 14 songs per minute for a percentage increase of 55.5.