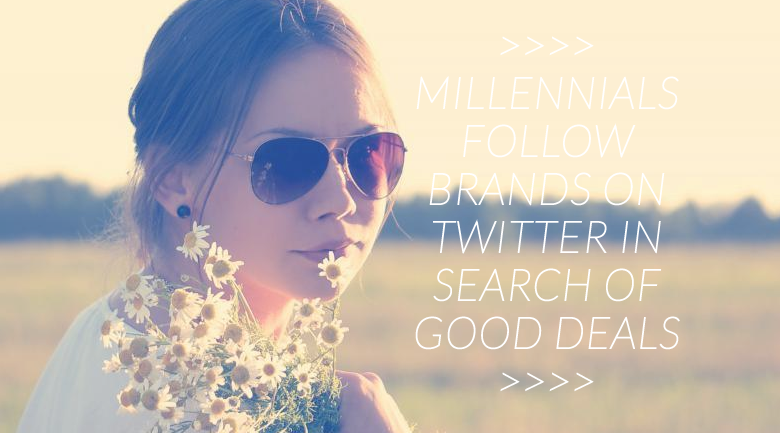 What Millennials expect from you online

Many people think that all mediums of social media are used for the same purpose. While the general idea of connectedness and communication are the glue, the execution of use is what sets Facebook, Twitter, and Pinterest apart from one another.

The use of these three websites is primarily seen through the eyes of Millennials, especially since they make up most of the overall social media usage. And it may surprise some to learn that the way us Millennials support brands differ from medium to medium.

Read also: Millennials will NOT BUY these 8 products in the future

Research conducted at the University of Massachusetts Dartmouth Center determined the numbers of how Millennials show brand support on social media. The major takeaway from the research is that they use Facebook to show general support for the brand, Twitter to receive special offers and coupons, and Pinterest to gain ideas and inspiration.

The study also looked at the differences in spending within the three mediums. It was found that purchases made due to seeing something on Twitter was less than the other two sites, which correlates with idea of following a brand on Twitter for coupons.

As a younger Millennial, here are my thoughts:

As a Millennial, I can attest to the fact that Facebook is generally used for support, Twitter follows of brands are in search of a deal, and Pinterest is for ideas.

Also, following brands on Facebook and Pinterest does not relate to your friends or followers, whereas following too many brands on Twitter will throw off your following-to-follower ratio, which is of great concern to some people. The study above is right on with how I’ve witnessed people my age using social media.

In this article:millennials, Social Media