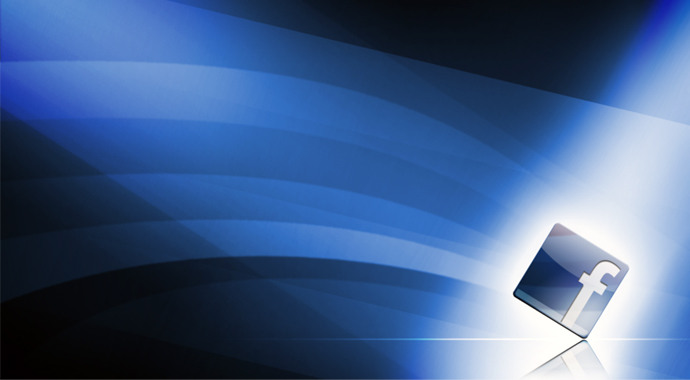 For years, AGBeat has promoted the idea that Facebook can be a great business tool, and now that the social network is mainstream and giant, studies are being done on the impact the site has on users (and vice versa). First reported in The Guardian1, a new study out of Western Illinois University has found that of the 294 college students studied, those with more Facebook friends tended to score higher on the Narcissistic Personality Inventory questionnaire.

Past studies have linked narcissism with Facebook use, but this is the first to offer evidence linking volume of Facebook friends with the toxic elements of narcissistic personality disorder.

Christopher Carpenter, who operated the study, said, “In general, the ‘dark side’ of Facebook requires more research in order to better understand Facebook’s socially beneficial and harmful aspects in order to enhance the former and curtail the latter.”

“If Facebook is to be a place where people go to repair their damaged ego and seek social support, it is vitally important to discover the potentially negative communication one might find on Facebook and the kinds of people likely to engage in them. Ideally, people will engage in pro-social Facebooking rather than anti-social me-booking,” Christopher added.

While the study is not shocking, it is interesting. We do not believe that roughly 300 college kids in an isolated area is indicative of all 850 million Facebook users. The study could just as equally prove that college students are narcissistic, not that people with many Facebook friends are narcissistic. The study could be used to prove that the more Facebook friends one has, the more permissive they are with accepting requests as they’ve given up on having a tiny walled garden of privacy.

It seems like a stretch to use this study to comment on Facebook users, rather, it appears a study on college students using social media which is far different than businesses attempting to build a brand. Facebook is not evil and having a strong network is not narcissistic, but the truth is somewhere in the middle, so users should take this opportunity to consider how aggressive they are on Facebook and how self centered their updates are.