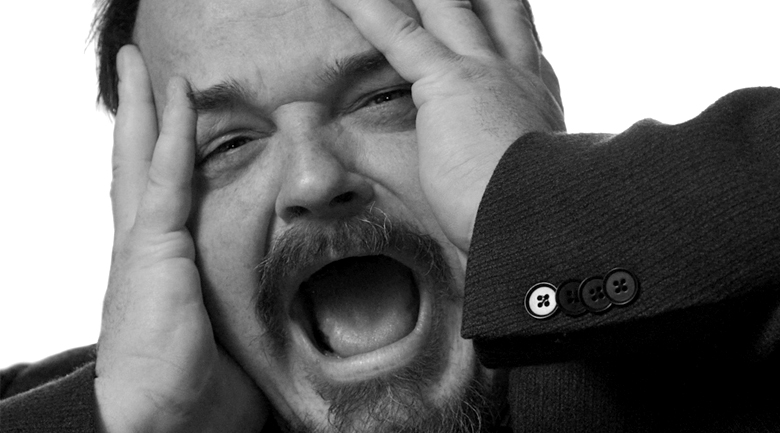 The Telegraph1 reports that the University of Salford Business School in the UK, polled social media users, half of which reported they had altered their behavior to accommodate their use, and half of those respondents citing their lives had changed for the worse. Most commonly, respondents noted that social media use impacted them negatively by reducing their self confidence, particularly when comparing their own achievements to others online.

Not only does the report note that confidence has taken a hit, one in four respondents say that online confrontations have led to difficulties in their relationships, personally and professionally.

Two in three respondents report finding difficulty in relaxing completely or going to sleep after spending time on social media sites, with over half saying they were “worried or uncomfortable” when they did not have access to their social network or email accounts.

Of respondents, three out of five say they had to physically turn off their electronic devices in order to get a break, with a third of all respondents saying they do just that several times every day. The remaining two thirds do not turn off their devices, rather remain connected at all hours, fueling the addiction to the web, primarily to social networks.

A separate study by Anxiety UK, a nonprofit organization, revealed that if a user is predisposed to anxiety, “it seems that the pressures from technology act as a tipping point, making people feel more insecure and more overwhelmed,” adding that many resort to turning their devices off because they simply cannot ignore them when powered up.

The University of Salford surveyed 298 people in the UK, which would typically not be a large enough group from which one could extrapolate international behavior results from, but we are citing the results as fact because not only is the study backed by related studies performed by Anxiety UK, but because the notes on addiction and the life changes resulting from addiction are consistent with other studies.

An Australian study found the rate of individuals that are what could be considered addicted that act irresponsibly with their cell phones (constant texting, checking pings, to a point that it interferes with daily life) is proportional to the rate of people who drive irresponsibly. The study notes that “addiction danger signs included running up huge bills and having irrational reactions to being without a phone if you forgot or lost your mobile,” noting some users had gone so far over in data or text use that their bills were in the $5,000 range.

An award winning study performed by a blind high school student using biometric data showed that teens manifest addictive behavior, thus withrdawal. The budding psychologist said on NPR, “I found addictive tendencies in my subjects. They almost went through withdrawal symptoms. And the way that I like to explain that is that cell phones and other sorts of technology are very inherently stimulating. And so when you take them away, a kid becomes understimulated, and almost doesn’t know how to entertain himself.”

Social media is, without a doubt, addictive, and life changing, and many are resorting to physically disconnecting from their devices as a primary method to deal with the problem, or to avoid it becoming a problem.