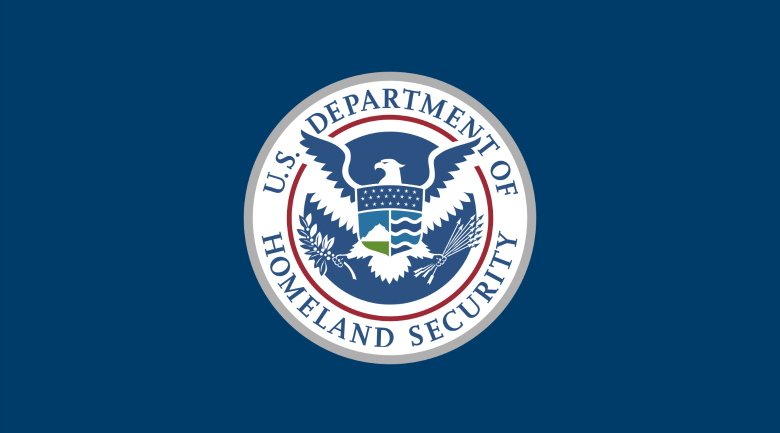 In the wake of the San Bernadino shootings, new legislation has been proposed requiring social media agencies such as Facebook, Twitter, and Instagram to report any suspected terrorist activity occurring online.

After the shootings in California last week, Facebook discovered a post, made under an alias, by 29 year old Tashfeen Malik pledging allegiance to the Islamic State group. Malik and husband Syed Farook went on a killing spree that left 14 people dead and 21 injured after opening fire at the Inland Regional Center. The post has since been removed but attention has focused on the role that social media plays in building terrorist groups around the world.

Terrorist groups, including the Islamic State, have been looking more and more to social media for recruitment and encouragement of individuals to join violent movements.

Just today, 25 year old Akron, OH man Terrence J. McNeil faces a six-count indictment for soliciting the murder of U.S. military service members via social media websites including Facebook, Twitter, and Tumblr. It is noted that he repeatedly posted about his allegiance to ISIL, as well.

Only hours after the California shootings, Asawitiri Media, a pro-Islamic State organization took to Twitter to celebrate the actions of Malik and Farook. Despite Twitter repeatedly shutting down the group’s accounts, the terrorist group continues to make new aliases, with 335 past accounts under its belt already.

But will this law actually change anything?

Critics have challenged the effectiveness of this new law, citing the tenacity of terrorist organizations and the diligence of removing questionable content already occurring at social media companies. Some feel that liability fears may cloud online innovation and the scope of free speech.

Additionally, opponents such as Senator Ron Wyden argue that the bill will “create a perverse incentive for companies to avoid looking for terrorist content on their own networks, because if they saw something and failed to report it they would be breaking the law, but if they stuck their heads in the sand and avoided looking for terrorist content they would be absolved of responsibility.”

Others combat this opposition by comparing online terrorism recruitment to the battle against child pornography, with similar legislation holding content providers accountable.