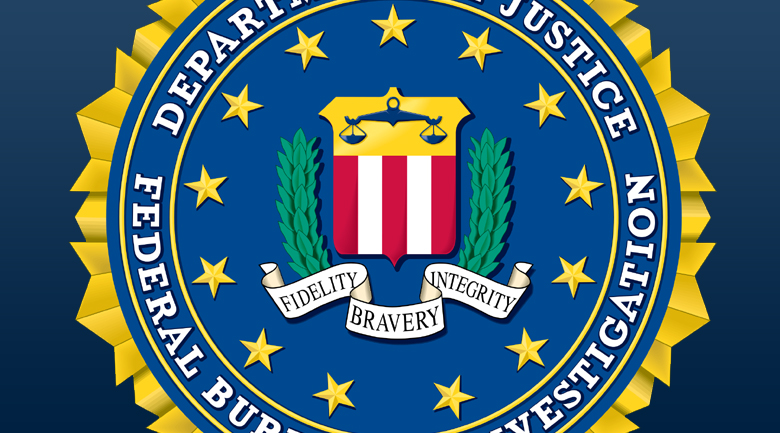 Amidst the ongoing discoveries surrounding the National Security Agency’s (NSA) surveillance of the American population, the Wall Street Journal (WSJ) has uncovered that the Federal Bureau of Investigation (FBI) is capable of remotely activating microphones on Android devices as well as laptops, citing a “former U.S. official” who adds that the most common reasons for using this tactic is cases involving counter-terrorism, organized crime, or child pornography.

The number of court orders involving the FBI hacking in this manner is on the rise as the agency adapts to modern technology as the world is no longer landlines and carrier pigeons. There is tension, however, between the FBI and the courts, as not all requests are approved – the WSJ points to a Texas identity-theft case which sought to use the suspects’ built-in computer camera which the judge denied, citing concerns over how the data would be collected and used while still protecting the innocent.

For nearly a decade, the Bureau has used “web bugs” to collect IP addresses, lists of programs, and other data, according to a 2011 report on surveillance methods.

When the FBI uses these methods

The WSJ’s source says the FBI uses these methods when they feel they have no other options and they typically gain access by installing surveillance tools remotely, either through malicious software using a thumb drive or a link that once clicked or viewed unknowingly adds software to the computer, just like phishing scammers do.

This source also states that the Bureau attempts to ensure only “relevant data” are gathered through these surveillance missions, using a screening team that manually reviews relevance before sharing information with investigators and then ending their work on the case.

It appears that most of the surveillance is being done on desktops, laptops, and Android devices, and while many have long suspected their devices have been used as listening devices via microphone or viewing devices via built-in camera, until now, details of the actual process have remained a closely guarded secret.