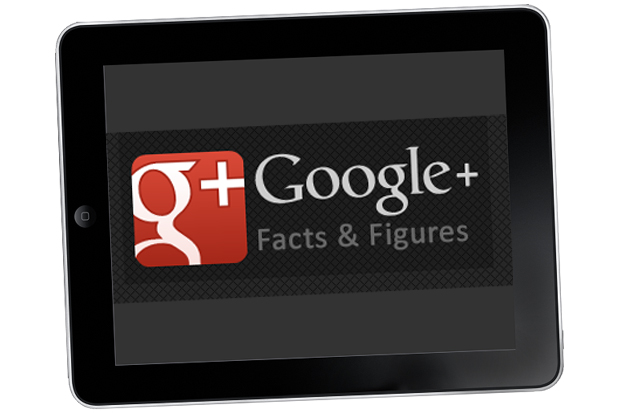 (AGBeat) – When compared to some other social networking sites, Google+ is still in its infancy. Because many professionals are most comfortable with Facebook and other sites that have been around for a longer time, some have yet to add Google+ to their social media marketing plans. Even so, in just a few short months, it has grown exponentially, and its popularity is still growing rapidly. As of the end of last year, it was estimated that Google+ gained over 620,000 new users each day from all across the world. That’s quite a steady increase.

If you have yet to use Google+ to your professional advantage, now might be the time to test it out. For starters, its influence is far-reaching. Over an estimated 31 percent of Google+ users are right here in the United States. Next up, India, Brazil, and then the United Kingdom. So, what does this mean for you? It means that if your business, products, or services dabble in the international, you have a great way to reach those potential clients, customers, or users. Also, an estimated twenty percent of Google+ users are currently students, which may be your target market, and it’s one more demographic that can share info about your company with their contacts, spreading the word one person at a time.

While Google+ is great for reaching your target audience, it offers more than that. More and more professionals, just like yourself, are using Google+ as the new social networking site of choice for maintaining and making new business connections and contacts. These connections can provide you with a way of expanding your business and using your influence to its best advantage. Joining and actively participating in Google+ isn’t about replacing your current social networking methods, it’s about enhancing them. And Google+ is just one more tool you can add to your marketing arsenal to reach your professional goals.

In this article:google, Social Media