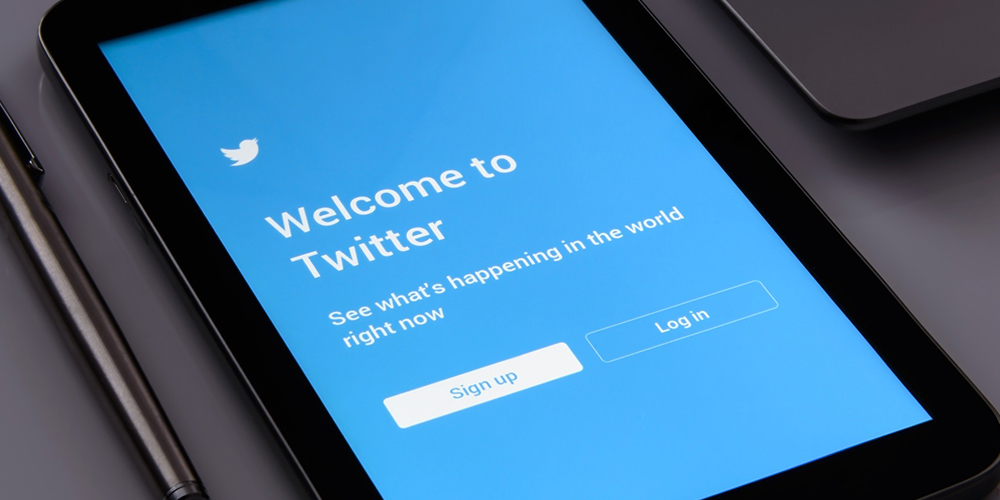 Social media has proven to be a blanket breeding ground for misinformation, and Twitter is most certainly not exempt from this rule. While we’ve seen hit-or-miss attempts from the notorious bird app to quell the spread of misinformation, their latest effort seems more streamlined—albeit a little overboard.

Birdwatch is a forthcoming feature from Twitter that will allegedly help users report misleading content. According to The Verge, Twitter has yet to release definitive details about the service. However, from leaked information, Birdwatch will serve the purpose of reporting misinformation, voting on whether or not it is truly misleading, and attaching notes to pertinent tweets.

Such a feature is still months away, so it appears that the upcoming election will take place before Birdwatch is officially rolled out.

There are a lot of positive sides to welcoming community feedback in a retaliation against false information, be it political in nature or otherwise. Fostering a sense of community responsibility, giving community members the option to report at their discretion, and including an option for a detailed response rather than a preset list of problems are all proactive ideas to implement, in theory.

Of course, that theory goes out the window the second you mention Twitter’s name.

The glaring issue with applying a community feedback patch to the rampant issue of misinformation on social media is simple: The misinformation comes from the community. A far cry from Twitter’s fact-checking warnings that appeared on relevant tweets earlier this year, Birdwatch—given what we know now—has every excuse to be more biased than any prior efforts.

Furthermore, the pure existence of misinformation on Twitter often results from the knee-jerk, short response format that tweets take. As such, expecting a lengthy form and vote application to fix the problem seems misguided. Simply reporting a tweet for being inaccurate or fostering harassment is already more of an involved process than most people are likely to partake in, so Birdwatch might be overdoing it.

As always, any effort from Twitter—or any social media company, for that matter—to crack down on the spread of misinformation is largely appreciated. Birdwatch, for all of its potential issues, is certainly a step in the right direction. Let’s just hope it’s an accessible step.

In this article:fake news, Social Media, The News, Twitter