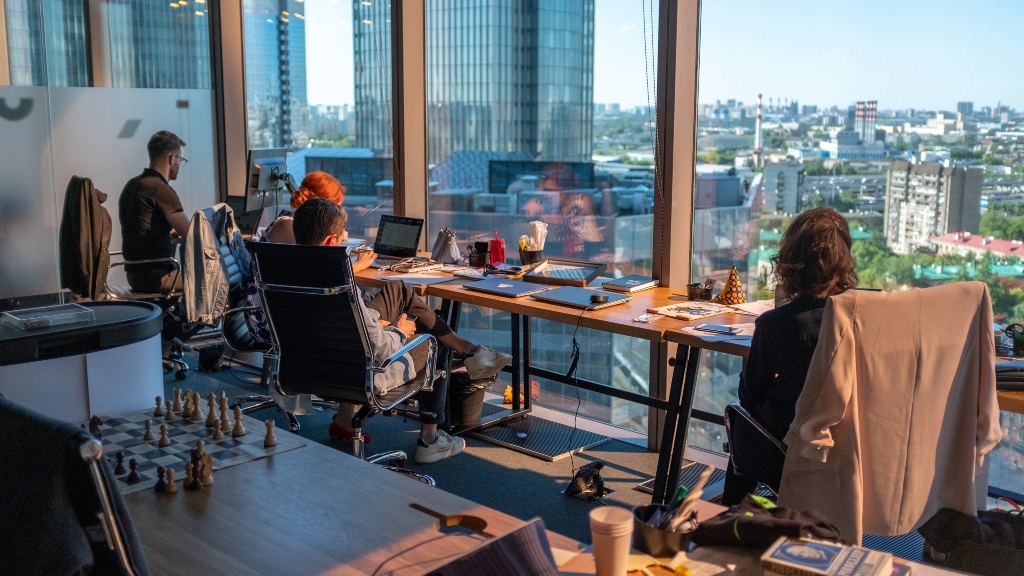 Since Elon Musk acquired Twitter in late October, we’ve seen a slew of people being let go or resigning. With a mass exodus of employees, we’ve caught wind that Twitter will hold an auction on January 17, 2023 to sell off surplus equipment.

Among the items up for auction are a slew of standing desks, kegerators, Rock The Bike phone charging station, and a decorative planter that measures well over 6 feet tall. Bids will start at $25, with larger items demanding as much as $1,250 for a starting bid. The auction will begin on January 17th at 7am and close on January 18th at 10am. You can visit BidSpotter’s website to sign up to bid.

We’re curious to see what someone may pay for a large plaque with the famous blue bird or a sofa taken from a coworking space. Could you use a massive statue of the “A” sign that doubles as a planter? Well, January 17th may just be your lucky day!

We don’t yet know if shipping or freight options will be available for those unable to pick up their winnings from San Francisco, but BidSpotter says to check back in January.

While clearing out the excess, we’ve heard that the headquarters has converted some empty offices into bedrooms for employees.

This activity has alarmed the San Francisco Department of Buildings Inspections. As we know, Musk has continually pushed a “hardcore” ultimatum on the entire staff, and we can’t help but wonder if this strange activity will push even more people to walk away.

The liquidation also feeds into rumors that Elon Musk may be planning to move Twitter’s headquarters to Austin, Texas. Logistically, this makes sense, as Musk has already moved Tesla, Boring Company headquarters to central Texas and set up regional offices for SpaceX and Neuralink. Austin has been a booming center for tech and startups, especially over the last 10 years. There is plenty of talent in Austin as well, so Twitter has a deep pool when it comes time to hire.

Is there anything in the auction that catches your eye, or will you sit this one out? We’d love to know!

In this article:Elon Musk, layoffs, The News