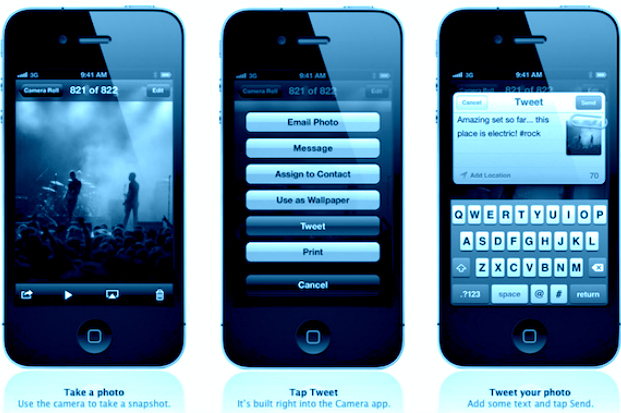 Costolo reports that every four to five days, one billion tweets go through their system and user activity is on the rise as well with only 30% of their 100 million users logging in every day in January of this year to more than half of all users now active on the social network every day.

The company has noted that Twitter’s integration into the iOS 5 has tripled their sign ups. Their challenge now is going to be “separating the signal from the noise.”

Ambitions of a social network

According to GadgetVenue.com, Costolo said, “We think that we can be on 2 billion devices around the world, and reach every person on the planet, and the way to do that is through simplifying.”

The CEO also confirmed that after their most recent round of funding, their current valuation is $8 billion.