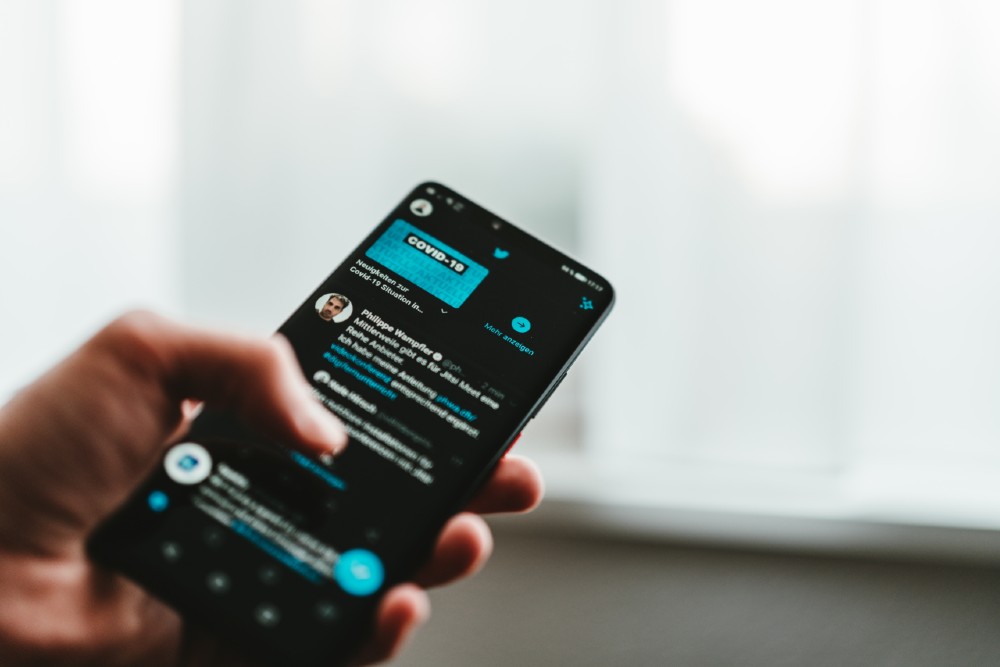 Twitter launched a voice recording feature this week, and while some have welcomed this addition with open…well, vocal cords, others are skeptical.

The push to include an audio option on the Twitter mobile app seems to be aimed at the increase in number of users who access the platform while wearing headphones–specifically AirPods, as pointed out by Product Hunt. Given the low bandwidth and relative ease with which one can both hear and record voice notes, it makes sense that this feature would come to Twitter–especially since it’s not exactly innovation so much as iteration at this point.

Additionally, Twitter has built its brand to encompass an “off-the-cuff” style of content creation, which is something that a voice feature lends itself to, if not to a fault.

But critics have been quick to point out that Twitter is, first and foremost, a visual platform. If users expect text, images, and egregious amounts of GIFs when opening Twitter, it seems unreasonable to expect that a sudden shift to including audio going forward will have any large impact on the app’s user base–and it may end up being another forgettable feature with countless hours of R&D wasted.

Plenty of social media platforms have launched seemingly useless or redundant features in the past, yet many of those features have persisted long enough to become successful aspects of marketing on their respective platforms (looking at you, Facebook Messenger). Twitter’s voice feature may seem ridiculous for now, but give it a chance–you may find yourself crooning your next real estate ad into your phone sooner than you think.

And, during the current period of social distancing and decreased interaction, people may find themselves more interested in hearing a voice rather than reading yet another 200-plus character box of text–even on Twitter.

It’s worth noting that not everyone has access to the voice feature on Twitter as of now. Like any large-scale feature roll-out, Twitter will most likely add the feature in stages of updates, leaving some of us voiceless for the time being.

If you’re an avid Twitter user and you have access to the voice feature, give it a chance. Like we said, plenty of idiotic inventions have become commonplace, and there’s no reason to think this one is any different.