New research from the HP Labs reveals that shopping habits are influenced by peers online just as they are offline. While this notion isn’t groundbreaking, the extent of how much influence peers has is groundbreaking.

HP Labs tested 600 participants asking basic questions via computer that prompted users to indicate which of two objects was preferable to the user. The researchers put two sofas side by side, for example, and manipulated the images to show that whichever object the user chose, the opposite appeared as less popular, using a system that mimicked Facebook “Likes.” One in five caved to perceived peer input

Popularity isn’t simply an idea contrived from the high school experience- many people inherently want what is popular. Many people base purchase decisions on web reviews, others consult their social networks. The HP Labs researchers found that 22 percent of people were influenced by peer input and changed their mind to select what they perceived to be the more popular option, but the most interesting result of the study is that the 22 percent influenced by peer input only changed their mind when there was a longer amount of time given between the first and second chance. When asked to immediately reconsider, only 14 percent of participants did so.

“What this implies is that rather than overwhelming consumers with strident messages about an alternative product or service, in social media, gentle reporting of a few people having chosen that product or service can be more persuasive,” says co-author Bernardo Huberman, Senior HP Fellow and director of HP’s Social Computing Research Group. 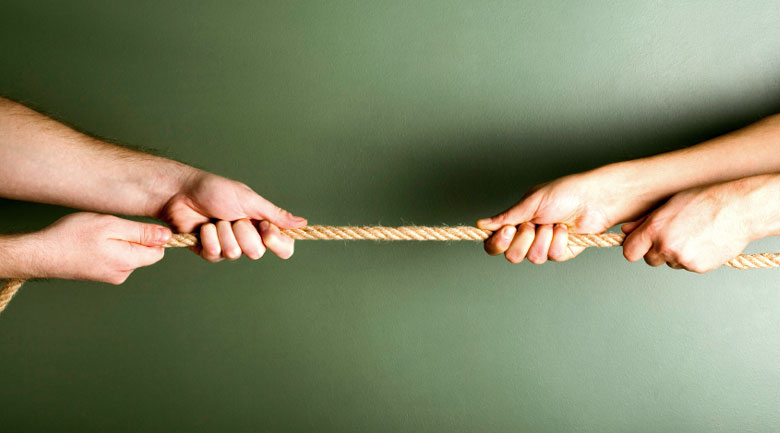 How absolute statements can damage your sales efforts

Absolute statements have a strong impact on sales, yet are often made by people selling services and goods. 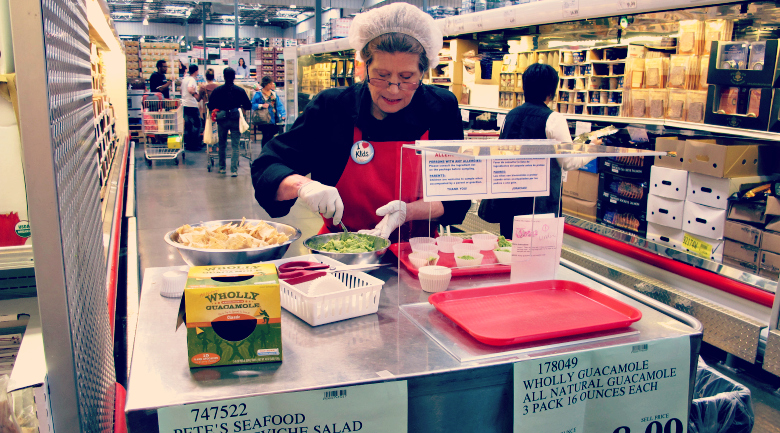 The psychology of free samples: how Costco improved sales by 2,000%

Get your free samples! In general, people love anything free: from free WiFi to free books and everything in between,  nothing beats free. However,... 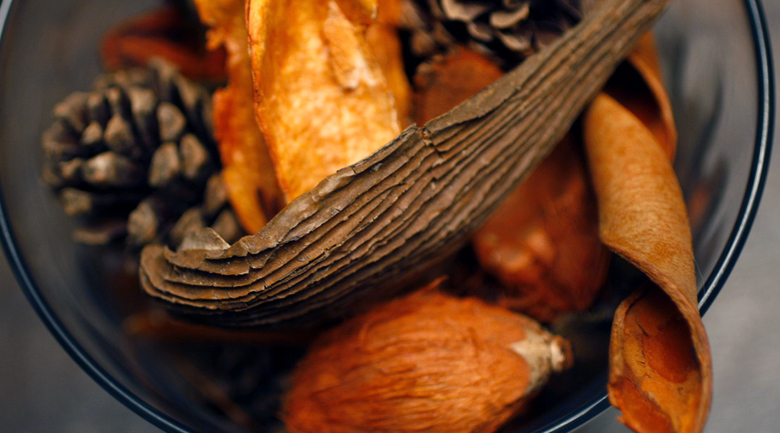 What type of scent causes consumers to spend more money?

It's no secret that smell impacts buyer decisions, but new studies reveal that consumers prefer one type of smell when comparing simple versus complex...