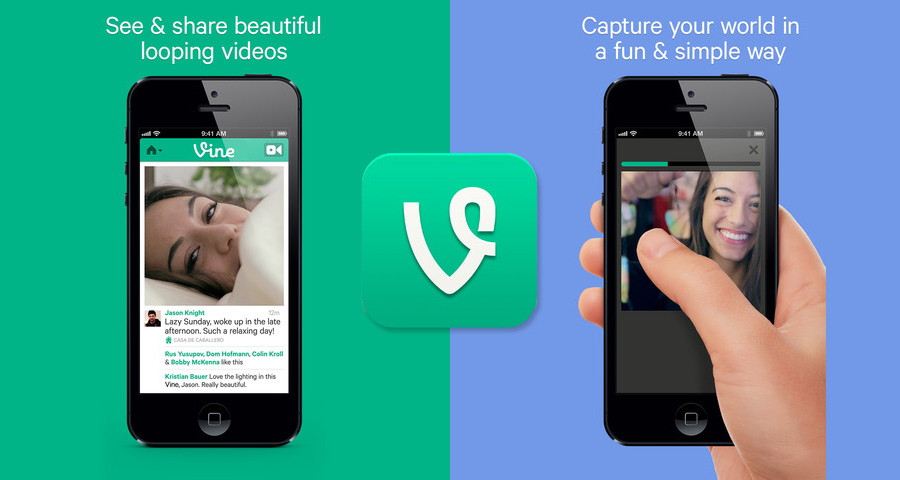 Not the end of looping

It’s official. RIP Vine. Sort of. Kind of. Late last year, Twitter announced it would shut down the once-popular video sharing app it acquired in 2012, and on January 17, posting videos to the app was officially ceased.

Instead of completely removing Vine from the App Store though, it was replaced with Vine Camera, which allows for shooting and editing six-second videos. Okay…

Read also: #Vine founders are already making their next move

Once the go-to for short-form, often humorous videos, content creators have since moved away from the app in favor of other, more popular platforms. While Twitter’s acquisition of the app in 2012 was meant to propel them to be the leading platform for short-form video sharing, Facebook’s response of introducing Instagram video in 2013 and the rise of Snapchat slowed Vine/Twitter’s success.

Vine still has a loyal group of users, but they’ll now have to go through Twitter, rather than the Vine app, to find and share content.

“Users can upload their creations to Twitter right from the new app, if the accounts are linked, or by going through the social media site,” Twitter said in a statement.

What is Vine Camera?

Instagram has been pushing to incorporate Boomerang into their official app though, recently allowing users to shoot Boomerang’s directly within the Story feature, which is the opposite of Vine’s move. Rather than make Vine Camera incorporated within Twitter, it stands alone.

Fans of Vine looking to download Vine Camera simply have to update the app to version 6.0 and it will be renamed to Vine Camera and switched over to the new functionality. Vine users could also previously download and save an archive Vine videos, as well as the comments and captions.

If you’re confused as to whether Vine is shutting down, transitioning, or in the process of something else, you’re not alone.

There have been mixed reports and announcements from press and users alike trying to summarize what exactly is going on with Vine, ultimately leaving Twitter looking like a rutterless ship.

Reports suggest the main reason for Vine’s shut down was because of the app’s server and staffing costs overwhelming Twitter’s balance sheet, but in the end, it may be the spread of misinformation and lack of clarity about the shut-down that prove the most costly.