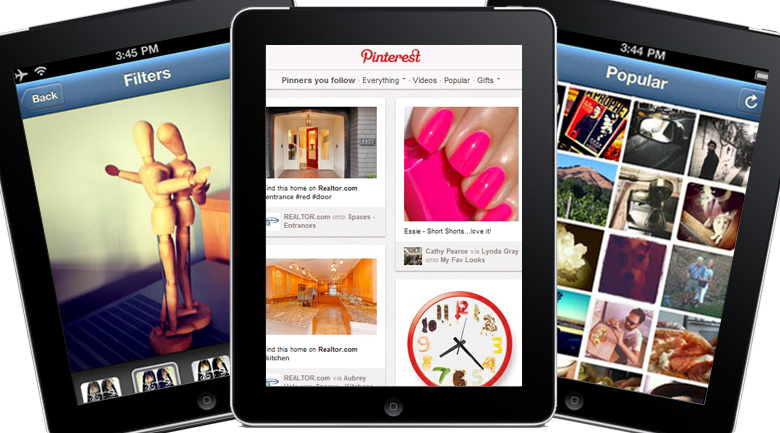 Social media is in flux

We are frequently asked what is happening in social media, and right now social networks have gone mainstream, and consumers understand how to sign up, but case studies of endless businesses misusing the services abound. The top trend right now online is that words are being kicked to the curb in preference for photos – images are easier to consume and create, and all demographics from wealthy British men, to American teens are grabbing on to the trend, hence the explosive growth of Instagram and Pinterest.

Facebook already owns Instagram, spending the equivalent of their first quarter revenues of $1B on acquiring the company, technology, and talent.

Recently, The Business Insider1 asserted that Facebook is losing the retail war, citing new data from Monetate2 which shows that non-PC mobile and tablet use has grown dramatically, and that while Facebook has the highest user counts, Pinterest has skyrocketed from 0.68 percent of referral traffic in the first quarter of 2011 to 26 percent in the first quarter of 2012, as Facebook drops from 88 percent of e-commerce referrals to 59 percent in the same period.

Reports show that mobile use is driving the visual social media trend, but not necessarily due to smartphones, but due to tablet users who are spending cash: 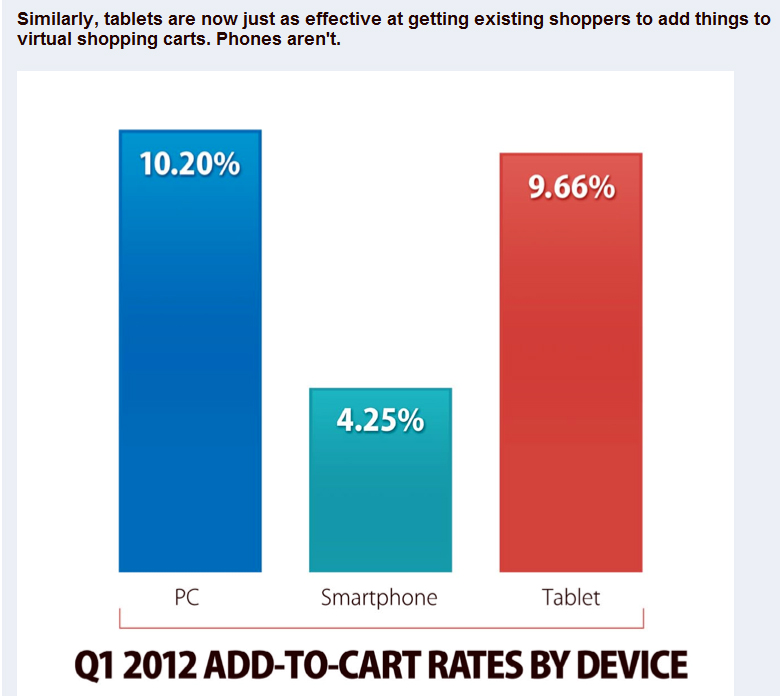 We recently asserted that teens are leaving Facebook for Instagram, and it is easy to see that shoppers are leaving for Pinterest. Neither is to say that Facebook is in trouble, in fact, it is still growing, particularly in English speaking nations, but it is easy to see that the use is changing. How will Facebook adapt? They’ve already shelled out a billion for Instagram, maybe they’ll just do the same with Pinterest? Pinterest has had Google and others sniffing around, and haven’t budged, but I bet for a cool billion, they’d throw their first born into the deal.