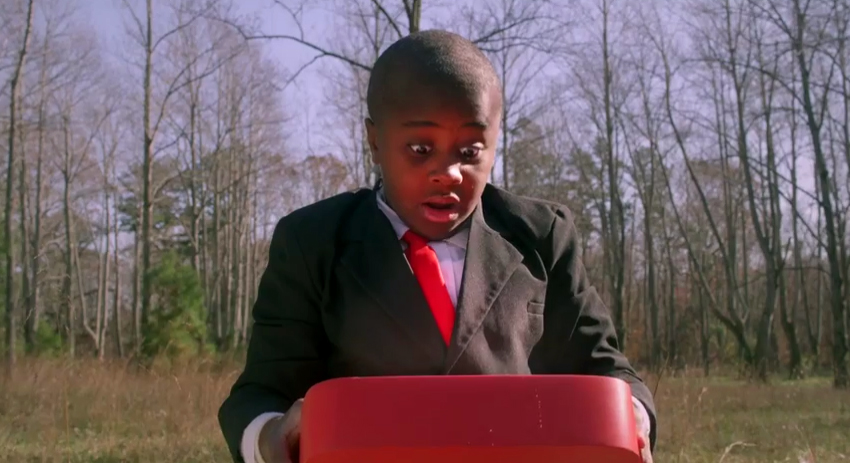 According to YouTube’s annual list of the top-trending videos, people apparently really, really care what the fox says, as proven by Norwegian comedy troupe, Ylvis taking the top spot with the most viewed video of the year, “What Does the Fox Say?” with 276 million views in the last three months alone.

YouTube, owned by Google, said one billion users watched six billion hours of content on its site every month this year, and while most of the views come from outside of the U.S., the number of video views is increasing globally.

The video above references the most popular videos with web-famous individuals parodying the top most viewed YouTube videos of the year, highlighting the power of the meme this year.

Brands won big this year, as three of the top ten videos were commercially produced for brands, with “Evian Babies,” “Volvo Trucks” and “Telekinetic Coffee Surprise,” featured in the most popular videos of the year.

All ten videos are compiled in a playlist below:

9. THE NFL : A Bad Lip Reading by BadLipReading

All ten videos are compiled in a playlist below:

5. P!nk – Just Give Me A Reason ft. Nate Ruess by PinkVEVO

9. Selena Gomez – Come & Get It by SelenaGomezVEVO

10. Avicii – Wake Me Up (Official Video) by AviciiOfficialVEVO