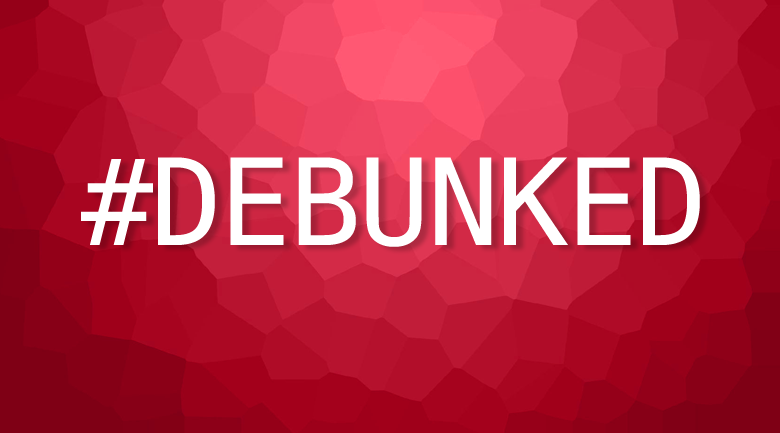 The world of marketing is filled with myths about how to work most effectively and efficiently, but believing some of these myths could cost you and your team time and money.

According to AtTask, there are five popular myths people fall for; let’s look at the five myths and how you can avoid falling for them.

Read also: Productivity is about more than apps – how to stay focused

Fully 30-35% of project time is spent on rework and approvals can take up to 40 rounds. By keeping the day structured, creative minded people can find blocks of time in which they can be creative without feeling repressed or missing deadlines.

Myth number two: saying “yes” is best. Again, many creative types believe they should say “yes” to new requests. When in fact saying “no” or “not now” is often a more productive solution. By saying “yes” all the time new requests can waste up to 50% of your day.

People will also underestimate how long tasks will take by 20-50% putting your farther and father behind on your deadlines, because 74% of creative teams work more than 40 hours a week, and saying “yes” all time times only exacerbates it.

The third myth is adding resources increases output. When creative teams lack bandwidth, they often believe the fallacy that adding resources will help keep things on track; when in actuality, more resources can reduce productivity.

After only one month, a new employee will only function at 25% productivity, and the resulting turnover for an $8/hour employee can cost a company $3,500. Even typical mid-level managers only require 6.2 months to reach their break-even point.

Myth number four is busy is the same as productive. Being busy with checking emails and attending meetings is not the same thing as being productive. In fact, meetings and busy work waste time. Up to 25% of the average employee’s work day is spent on email-related tasks and an astonishing 80% of the average workday is spent on things that have little or no value to productivity.

The final myth is email is the best way to collaborate, when in fact, emails create barriers to collaboration. The average worker will send and receive approximately 190 messages per day. And one third of all people would rather clean their toilets than clean out their email inbox. 14% of each workweek is wasted due to poor communication, including the duplication of emails.

Now whether these debunked myths hold true, or more studying is needed is unclear, but regardless, it is interesting to think that concepts many companies hold to be true, could in fact, be harming their productivity. Take a look at your habits and your data and see what is true for you.

In this article:creativity, productivity, work ethic