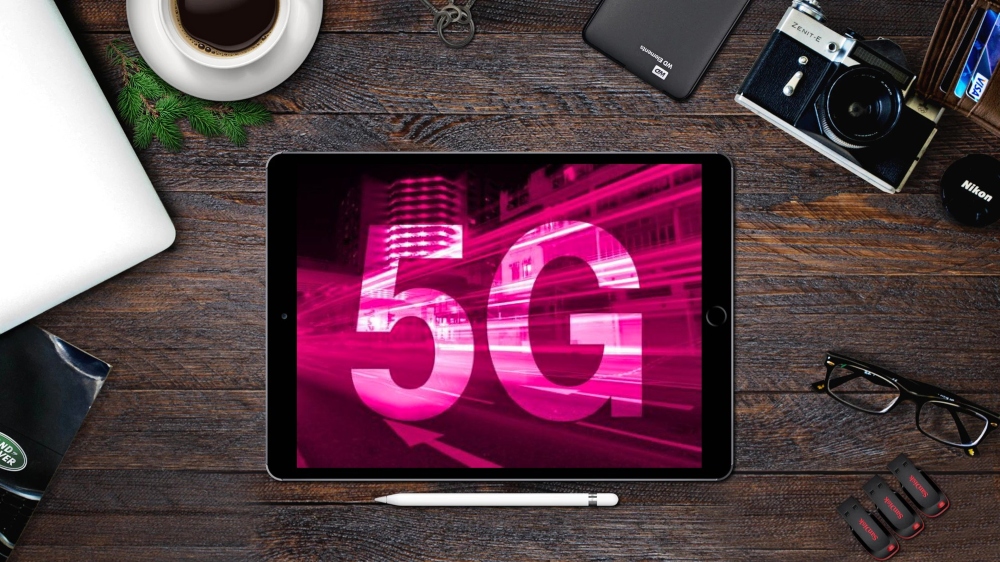 T-Mobile launched its 5G network in six cities this past week. Atlanta, Cleveland, Dallas, Las Vegas, Los Angeles, and New York City will have access to a millimeter wave (different from the full 600 MHz promised later this year).

Additionally, only certain areas of NYC will be covered such as Lower Manhattan and downtown Brooklyn. T-Mobile’s 5G offering promises to increase speeds and communication, and the potential to network pretty much anything.

This experimental launch is part of a push for the pending merger between T-Mobile and Sprint which, according to both companies, would use their combined resources to create a “true nationwide 5G network.”

Both companies have publicly agreed to focus on providing better service to the often neglected rural areas.

The proposed $26.5 billion merger is facing opposition by the attorneys general of 10 states (California, Colorado, Connecticut, D.C., Maryland, Michigan, Mississippi, New York, Virginia, and Wisconsin), as such a union may threaten competition in the cellular network industry.

The merger would increase profits for the few remaining carriers. The proposed merger would additionally control the previously acquired Virgin Mobile USA and Metro, heavily influencing prepaid and postpaid markets.

While a 5G network is inevitable from one carrier or another, the 5G phones are still incredibly pricey.

With the current limited network availability, the wait may be worth it. Let the bugs get worked out an all that.

On the plus side, this is good news to those who are eager to try out the 5G hype (with phones ready and living/visiting in aforementioned cities). The rest of us mortals will be eagerly waiting to hear the pros and cons of this new Godspeed service.

In this article:5G Network, Technology, The News