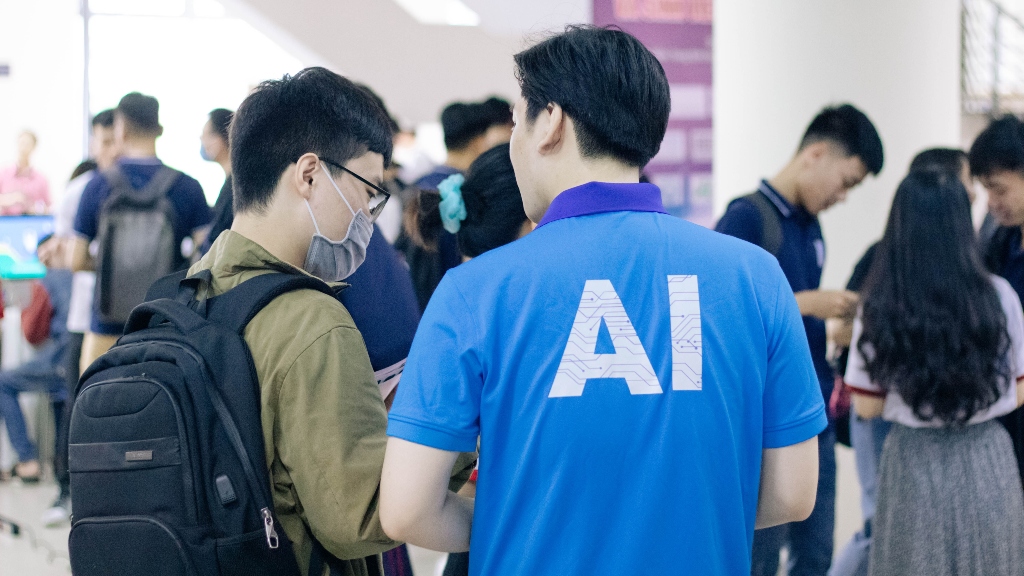 Brian Clark, founder of Further, reminds us that some are trying to change the narrative around AI, saying instead that it will augment work, rather than put people out of jobs.

A lot of people are spending millions of dollars developing AI tools. Clark says that positioning AI as an augmented tool for human jobs is a con job, as it is being developed to do things cheaper and quicker than humans can. Clark writes:

“It’s no secret that many public corporations and private firms alike are motivated by short-term profit over the economic security of their employees. But it’s a different story when you’re the owner of the company.”

According to Clark, it’s important to listen to the change in the narrative there is a shifting change in job loss much sooner than anticipated. What was once maybe thirty to fifty years out is actually right around the corner.

Saying AI is just going to augment jobs is a lie we’re being fed to ward off panic. It’s suspected that blue-collar jobs are more at risk of loss or change. Fast-food and warehouse workers may be disrupted before the better-educated workers are. Seeing how you can’t walk into a McDonald’s without seeing an ordering kiosk, it seems likely.

Just as the factory system of the industrial revolution changed society, AI is changing work and society. Computers can process data faster than humans ever will, but there are traits humans possess that computers haven’t quite mastered yet. Economically, business owners can’t ignore the practicality of using AI to get more done using less money, but it may come at a human cost.

Those that do not have work experience in the technology field are given the short end of the stick or just a sorry excuse for ageism. “What they really mean is you cost way more than a younger employee.”

We should be thinking about the price we pay for creating AI to replace jobs.

In this article:AI, jobs, The News