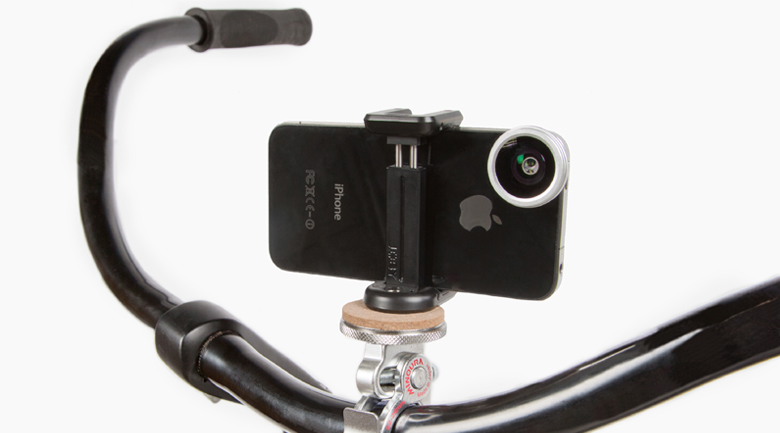 Bikes and cameras together forever

Anyone who has hopped on a bike with a smartphone in their pocket knows that there is a secret desire to shoot either the neighborhood or themselves during the ride, but alas, the smartphone remains in the pocket, wasting away. How sad.

Photojojo has recently launched the “Bikepod,” soon to be every cyclist’s best friend, whether you ride a fixie bike or a custom Trek. Bikepod is a tripod mount that fits around your bike’s handlebars, which turns your whole bike into a tripod without scratching your handlebars – take that, competitors.

Made of cork and metal, it is said to be able to take any ride, tricks included, while holding onto a camera or a smartphone. It features a quick release so you can snap it right off when not in use. 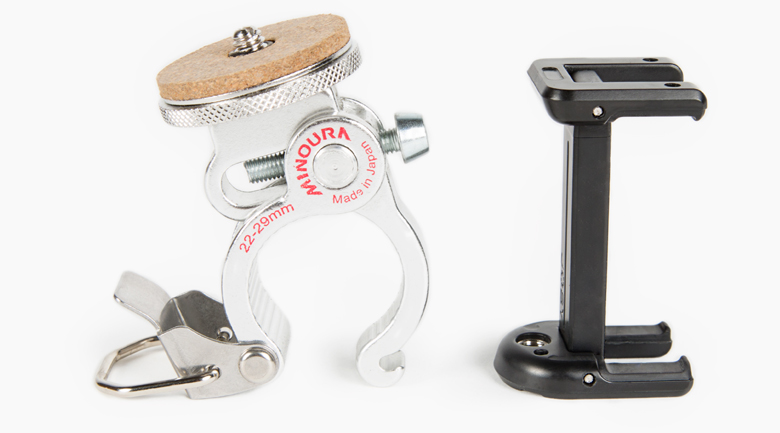 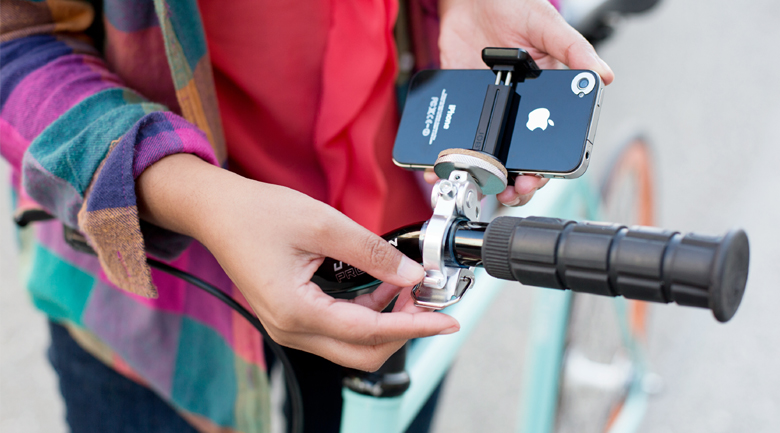 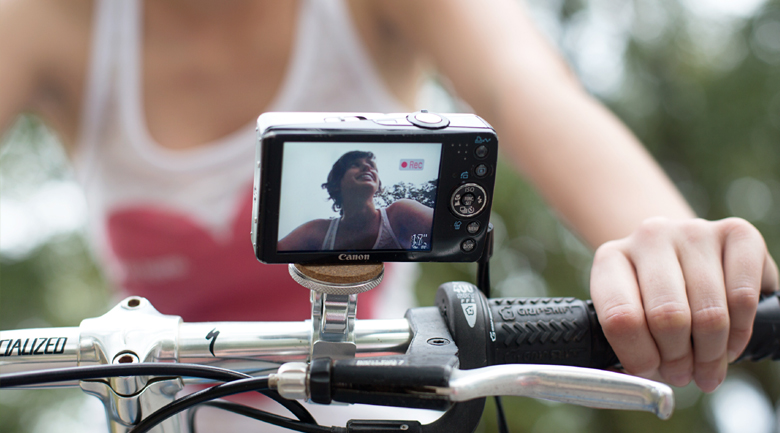 If you already have a bike and you take rides for fun, or even if you cycle competitively, we’ve dreamed up a few ways the Bikepod could be fun, but more importantly, could be used for legitimate marketing purposes. No, seriously, keep reading.

The most obvious business use is for Realtors to cycle through their farm areas to film the area and feature on their blog, or to simply take still shots of the surrounding area. This could even be done on a one-on-one basis with clients relocating that want a better feel for the area.

Restaurateurs and bars could film the trek from a local convention center to their nearby venue, where they pull up and are greeted by staff. The video could then be shared on Twitter each time there is a convention by using the event hashtag. Imagine an Austin restaurant has just opened five blocks from the Convention Center, and people are considering new foods to try during #SXSW. Easy peasy.

Service providers like insurance agents, social media consultants, graphic designers and the like could film their trek from home to work in the morning to offer a behind the scenes look at their life, then share it on their Facebook Page. Repeat the task with each team member that cycles to work, and you’ve got a neat little showcase and something to send out in your newsletter other than stats.

Obviously, pedicab companies should pick one of these up and feature their cyclists, not only what they see, but video and pictures of the pedicab drivers. This too could be used during conventions, but if partnered with a local restaurants or retailers as the end destination of the pedicab trip as described above, the video could be featured by that local retailer or restaurant on their blog (think cross marketing).

The marketing uses are endless, so go have fun! 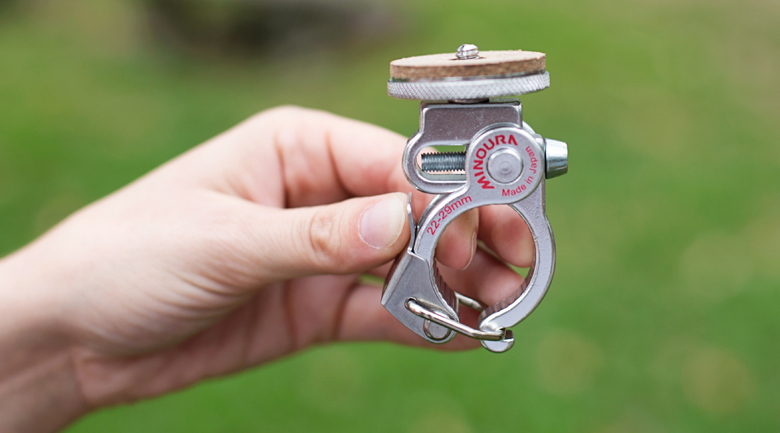 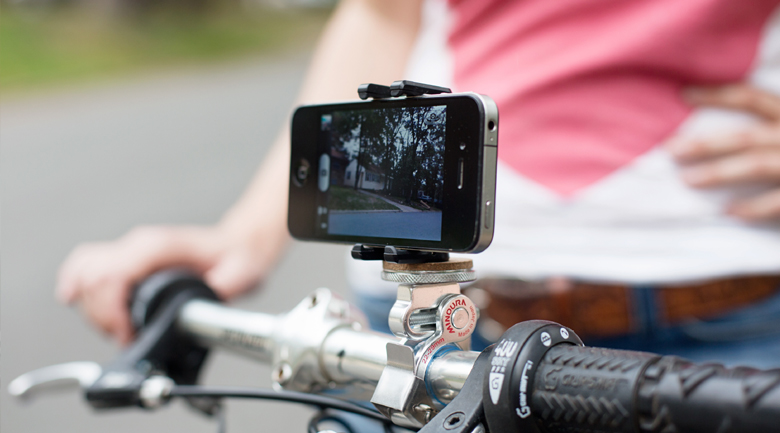 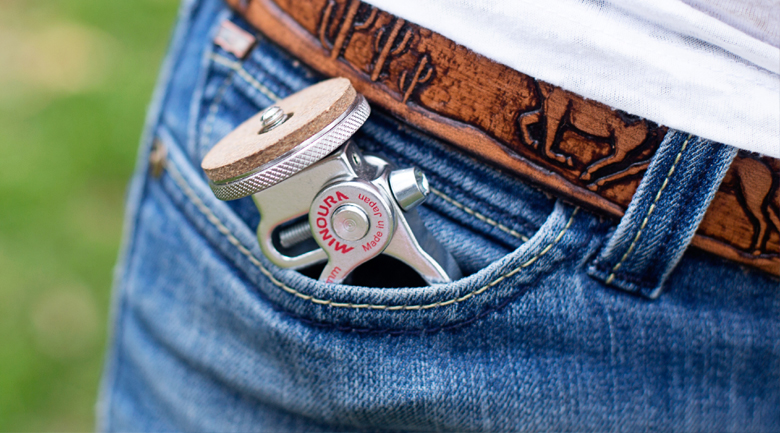 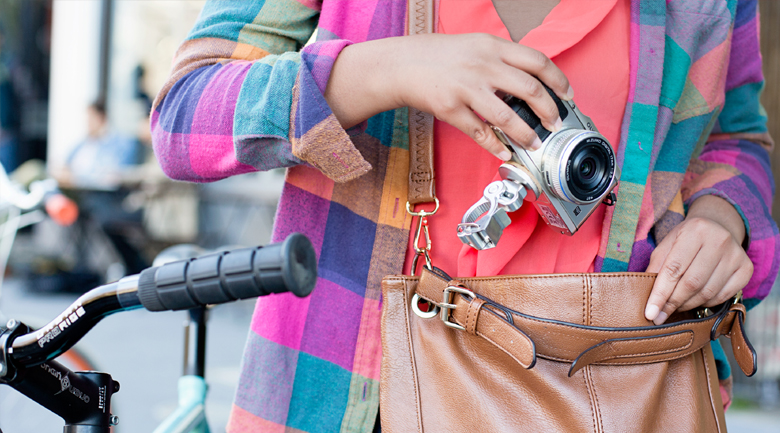 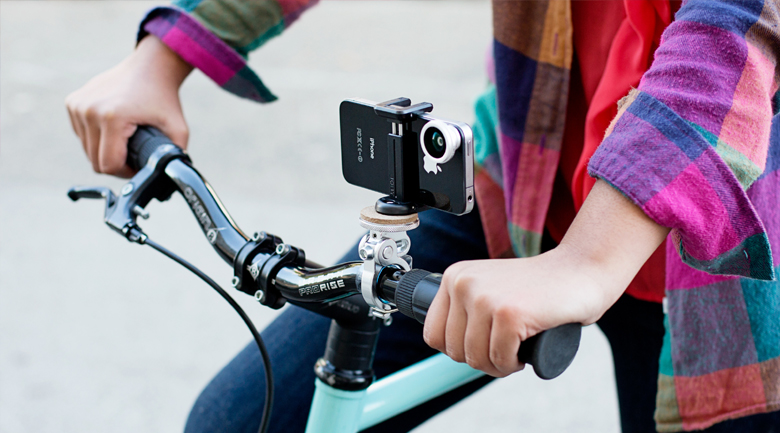