Buffer, one of the most prominent social media scheduling platforms around, just gave its browser extension a major upgrade when it comes to customizing content across social media.

In a blog post, the company announced Tailored Posts, a functionality that allows you to share something to multiple platforms while allowing you to tweak the appearance of the message on each platform. Best of all, the functionality is available to all Buffer customers, whether they use the paid or free version of the software.

This customization of content is pretty comprehensive. In addition to customizing the copy of your post, Buffer’s Tailored Posts functionality lets you choose unique photos and videos for each channel. This is important for several reasons. First, as we know from Twitter, character limits change between each channel. Second, tagging works differently on each channel. Your hashtags will work much better on Twitter than Facebook, and they really won’t work on LinkedIn. Third, feeling and personality matters too. According social media gurus, Facebook users wants storytelling, Twitter users want topical commentary, Pinterest users wants lifestyle expressions, and LinkedIn users want professional discussion and advice.

While there’s no shortcut to crafting the message in your head, this plugin drastically cuts down on the number of clicks it takes to organize that custom messaging.

That means for the same investment of time, your content and social influence reaches far more people in a more effective and engaging way.

Because this functionality only exists within the Buffer Browser extension, tailored posts is only available on your desktop. Mobile functionality (and functionality independent of the extension) should arrive sometime in the near future.

Buffer has also released a comprehensive guide to customizing content to each social media channel to help users take advantage of this new option. You can check it out here.

In this article:browser extension, buffer, tailor, The News 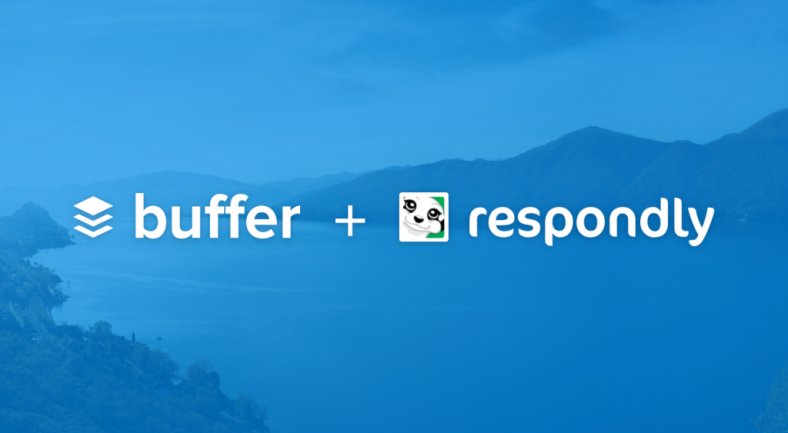 Marketing just got a whole lot easier thanks to an acquisition made by Buffer. 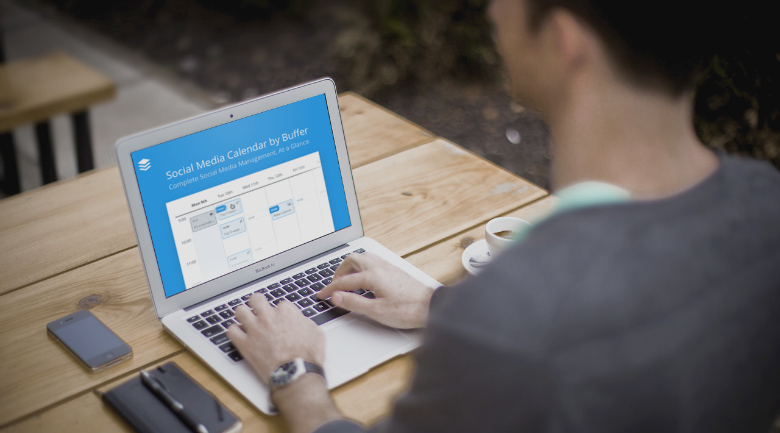 Buffer now has a calendaring tool that anyone can use, and love, and master, and we love it. 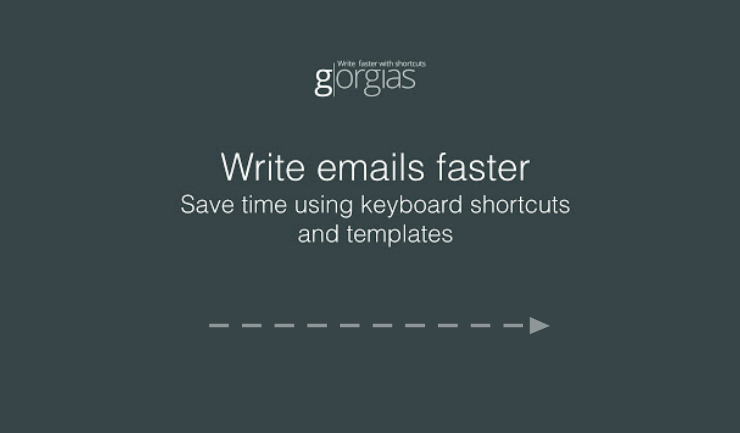 Speed up your email response time with this new tool