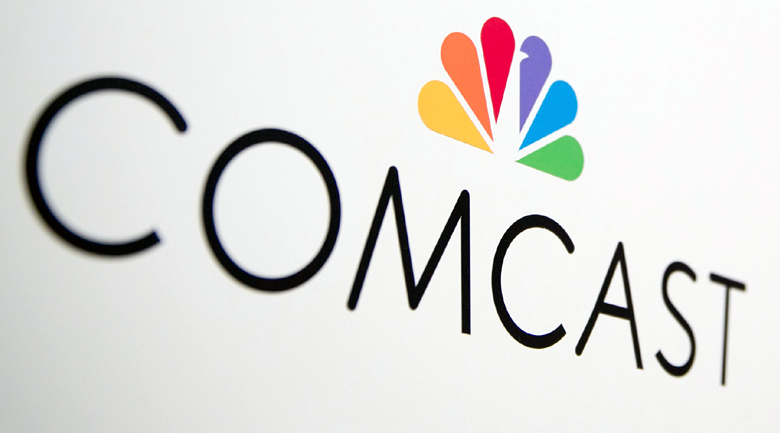 Comcast has taken it upon themselves to flag any of their customers using Tor (a web browser designed to give users privacy and anonymity), flagging their use as “illegal activity,” and they are threatenin to cut off their internet service, reports Yahoo News.

Tor bounces users’ communications around a distributed network of relays run by volunteers all around the world, preventing anyone from tracking your movements online or learning your physical location. It can run off of a USB flash drive, works with Mac OS X, Windows, or Linux without installing any software, and keeps users completely anonymous.

Therein lies the problem for Comcast – they’ve determined that seeking privacy and anonymity equates your being involved in shady behavior and avoidance of law enforcement. Tor claims to have over one million users already, and the journalists, politicians, and average every day users using the browser would likely disagree that their not wanting to be hacked easily means they are criminals.

Read also: PrivacyFix browser extension shows who’s tracking you, what to do about it

Are all Tor users on the up and up? Of course not, but neither are users of any other browser.

Comcast is sticking to their guns

One Tor user was reportedly told by a Comcast rep, “Users who try to use anonymity, or cover themselves up on the internet, are usually doing things that aren’t so-to-speak legal. We have the right to terminate, fine, or suspend your account at anytime due to you violating the rules.”

Comcast is operating on the premise that if you build a higher fence around your property, you must be cooking meth. Forget that most users are security-minded, tech founders who are aware of what can happen when you’re being tracked by your browser.

Additionally, many areas have no service other than Comcast, and being cut off from the internet corners them into making a change rather than switching carriers.