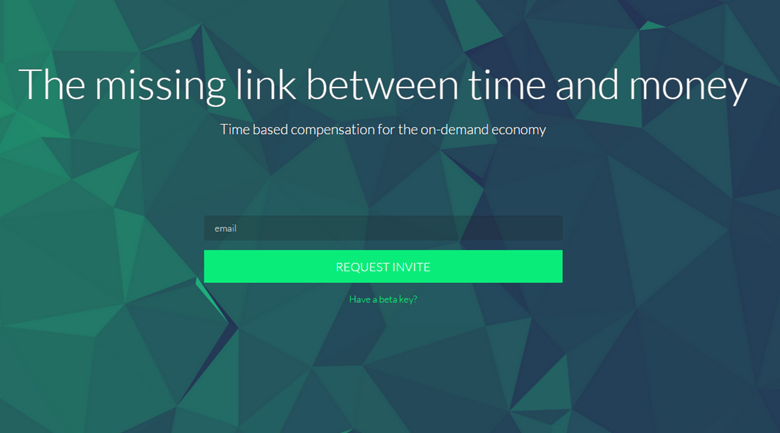 “The missing link between time and money”

Nobody wants to pay a third party for work that hasn’t begun yet. In a perfect world, payment is equitable to services provided. That’s the idea behind the beta tool, Compensate – a unique payment clock that requires both parties to check in before billing begins.

Read also: How to influence people more effectively over the phone

On their website, Compensate addresses the simple nature of their payment clock, calling it “the missing link between time and money.” Micro-consultations are cited as one potential use of the tool, with the general idea being that one would hire an expert and, after agreeing on a rate, start the timer. This concept makes plenty of sense—and, in the long run, cents—simply because sometimes an all-out invoice process is too inefficient.

“Lower the friction of working with someone new”

Additionally, Compensate promises to “lower the friction of working with someone new,” since the clock requires mutual authorization. As it sits, this does seem to be a loophole-proof system—nobody ends up getting paid for simply showing up, and the concise nature of Compensate may actually facilitate better productivity from the start. Fair, honest billing for work on a budget, it seems, is only a beta test away.

At the time of this writing, Compensate is in its early stages of development. There is very little information to go off of regarding its layout, potential levels of service (i.e., a premium edition, etc.), or its proclaimed efficiency; however, it is worth noting that, from the limited amount of exposure the beta afforded, it does seem to be every bit as simple and intuitive to use as the site claims.

Please note that, while AG has yet to use this tool, it is certainly something entrepreneurs should be keeping their eyes on. The beta sign-up is available on their site.