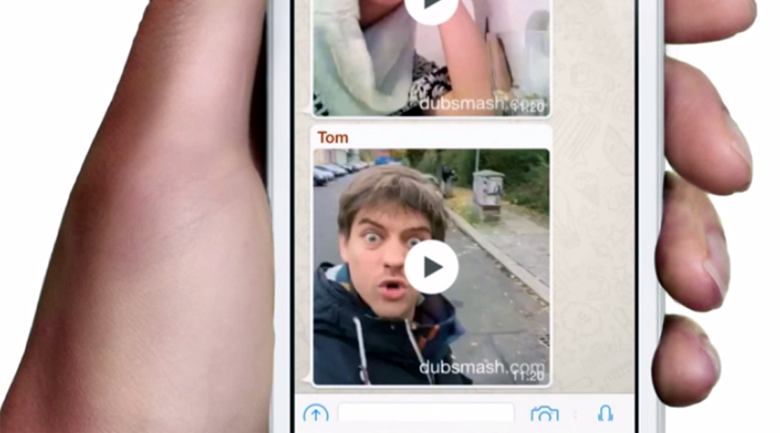 That old “third time’s a charm” yarn isn’t just for down-on-their-luck kids with dirty knees. It applies to just about anything, if you’re superstitious enough. Take Dubsmash, for example.

A handful of guys with names that are fun to pronounce (and easy to mispronounce) decided that apps like Snapchat, Vine, and Instagram just weren’t cutting it. Jonas Drüppel, Roland Grenke, and Daniel Taschik created Dubsmash, which allows you to sync a video selfie with a sound clip of your choice. As cool as you might think that is, it didn’t exactly take the app store by storm… at first.

Read also: What traits do entrepreneurs have in common?

In spite of two modest starts, their official launch on November 19, 2014 landed Dubsmash a number one spot in their home sweet home, Germany, in a week’s time. Fully 29 countries would soon follow suit, racking up millions of downloads. Impressive, no?

What you don’t know about Dubsmash

What most don’t know about the explosion in popularity of this app is that it was actually preceded by two similar apps, neither of which took off the way the three founders had hoped, as pointed out by tech writer, Steve O’Hear. Starlize, one of the team’s earlier attempts, allowed the user to craft personal music videos. Certainly a cool idea, but its major pitfall was that it a bit more complex than it was user-friendly.

They also realized in their trials that people value private sharing rather than public posting; One of a few notes they would incorporate into their third effort. The founders decided to hit the drawing board again, focusing on shorter videos and an easier experience for the user. In addition, they decided to expand the soundtrack options to include all kinds of effects and clips instead of just music.

And if you’re worried about copyright and licensing issues, don’t be, because the founders aren’t. Grenke says no problems have arisen yet, and if they should, he and his co-founders will handle it in stride.

Newer versions of the app are advertised to have expanded stock sounds and soundboards, as well as an option to subscribe to another user’s soundboards. You know, just in case you find someone who is way better at Dubsmash than you (me).