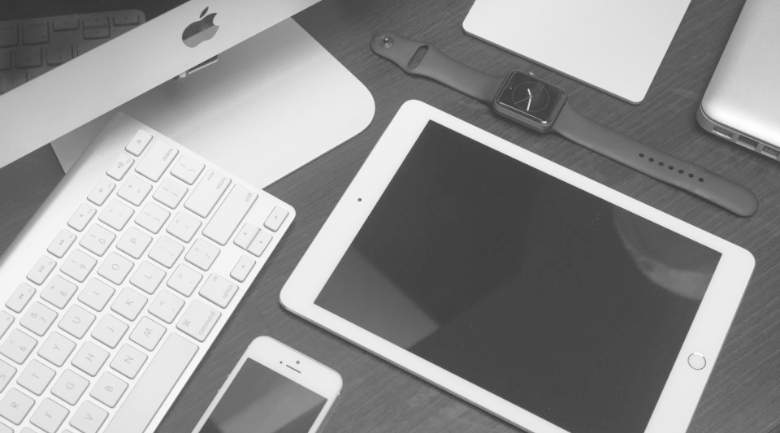 Drawing a comparison between smoking and using your cell phone seems like a far stretch, however they may be more similar than you think.

New research investigates the harmful effects of too much screen time, calling for a “Digital Detox” to break the dependency on technology.

Both adults and children in the US spend an average of 6-8 hours using media every single day. Between computers, phones, tablets, and televisions it is hard to get away from screens, even if you are not the initiator. Screens are everywhere. Most schools and jobs require you to use a computer. Phones are necessary to stay in touch.

Unlike cigarettes, using technology is a vital part of living in the digital age. Unless you decide to get “off the grid” you cannot escape it, and there is no reason to completely unplug yourself.

The danger and comparison to cigarettes comes into play when digital media is over-consumed. More research is making the headlines regarding the long term effects of a digital overload.

A research team at UCLA found that excess digital time is eroding fundamental skills such as recognizing facial expressions and storing memories.

Human interaction is dwindling as more time is spent staring at a screen even among groups of people.

With apps and advanced technology there is no need to remember phone numbers, alarms or even directions. Remembering things is simply not important anymore. Millennials are having more “senior moments” than seniors themselves, because they do not exercise the part of their brain that stores information.

Kids learn from what they see. Even without knowing or having a need for a phone, they are curious about its functions because it is already such a large part of their world.

Studies have found that children exposed to screens on a daily basis also have trouble reading facial expressions.

Learning development suffers, as does their ability to be creative. Plus, more time spent inside playing with computers or watching television means less time being physically active. This plays a large role in the increase in childhood obesity.

When secondhand smoke was brought into light, people were shocked. Even though they did not choose to smoke, they had the potential to suffer from cigarettes’ harmful effects. Technology works in a similar way. Have you ever felt the impulse to pull out your phone just because those in your group have done it?

Or have you ever felt your phone vibrate only to check it and see there is not actually any notification?From laptops in college classrooms to the sea of phones blocking your view at a concert, people are being overloaded with media whether they choose to participate or not.

So what can we do?

The key is to practice moderation and understand when it is too much. A good idea is to limit the time you spend on screens. For instance, don’t allow phones at the dinner table. With the right awareness, digital overload can be maintained before turning harmful.

In this article:damage, screen, The News 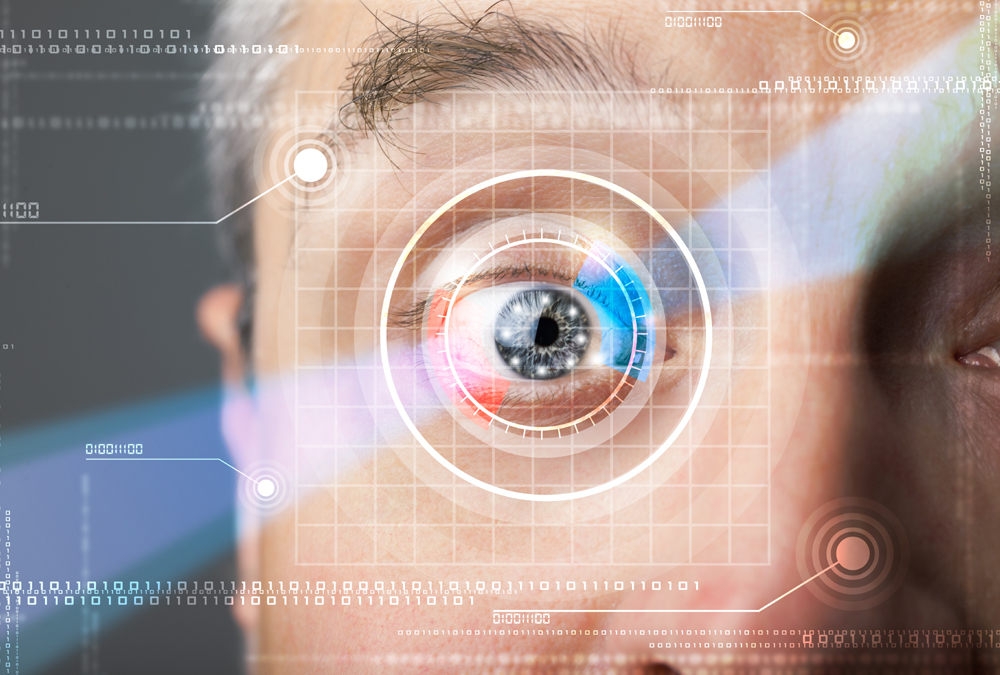 What the hell is Zero UI and what does it say about our future?

(TECH NEWS) You've probably started hearing people talking about "Zero UI" more and more. What does it mean? Let's find out together.