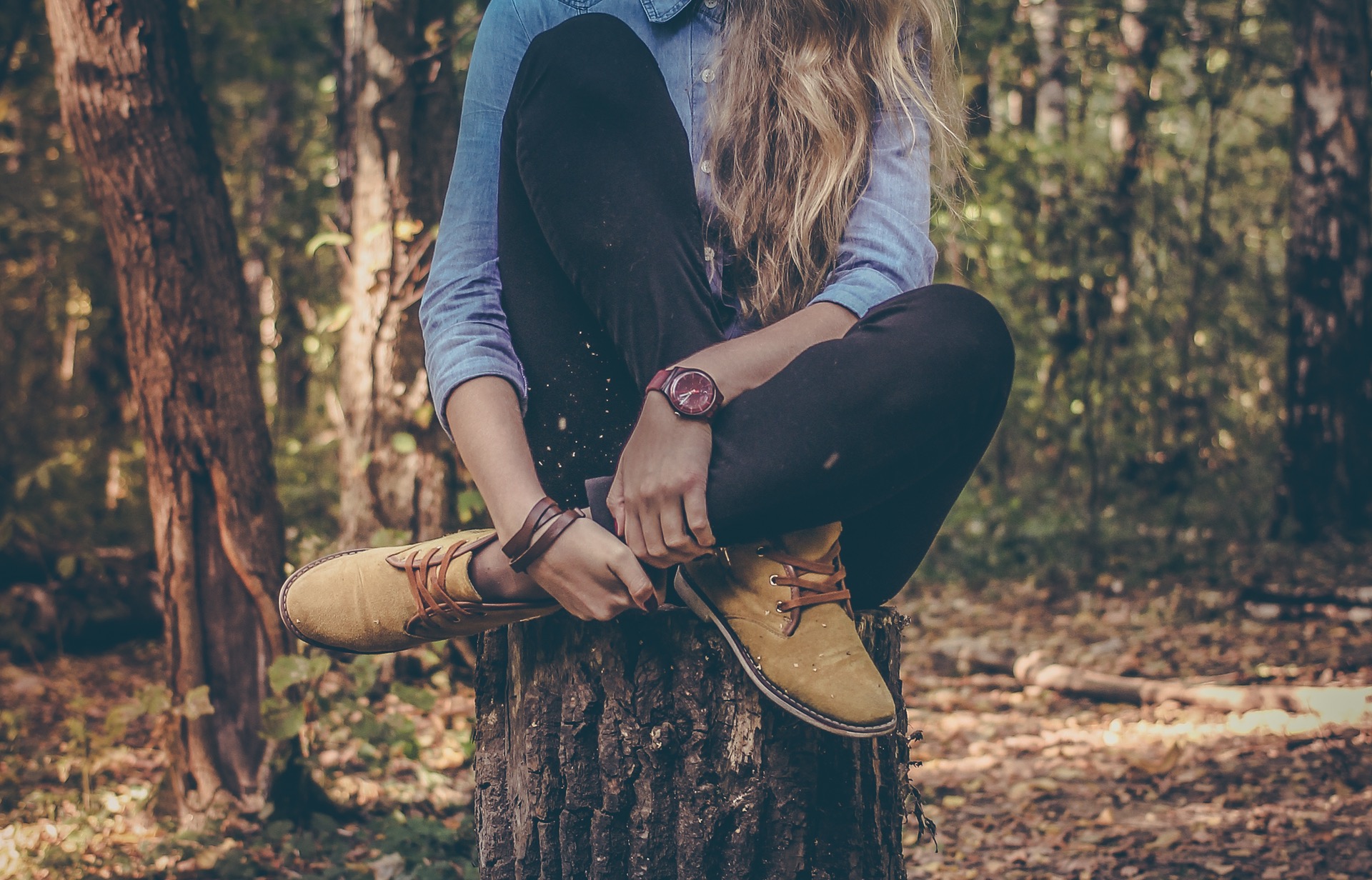 Whether the pictures were acquired consensually in the first place is also an issue.

This is a huge breach of privacy and can do serious psychological damage to the person whose photos were leaked.

This brought about a Defense Department investigation and congressional hearing, bringing national attention to a troubling social media phenomenon.

It’s just one of the more prominent cases.

Last year, the social-media site was sued after a naked picture of an underage girl continued to resurface even though it had been flagged. The defendant’s lawyers argued Facebook did not take enough steps to keep the image off the site.

Once a photo is flagged, it goes to a staff member who determines if it violates Facebook’s policies.

If so, the photo is removed and the user who posted it typically has their account suspended.

This is usually where the policing stops. In the past, removed photos could be reposted. The new tools will use photo-matching to ensure flagged photos will not be reposted after removal.

By utilizing artificial intelligence and image recognition, Facebook hopes to prevent images from spreading once they’ve been removed.

Images that have been removed will now be blocked from any future posting. Additionally, accounts attempting to post removed photos will be considered for removal.

It’s great that Facebook is making an effort, but the burden still mostly falls on the victims or other users. If the images are shared in a private group or message, it’s less likely to be flagged or reported. This was the case with the Marines, who were sharing photos in a private group.

Facebook has not yet made it clear how they will address images shared in private groups or their Messenger app. Working to combat abuse on social media is a step in the right direction though.

In this article:facebook, revenge, The News